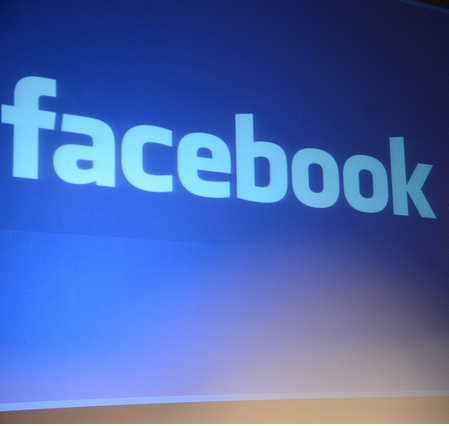 Facebook is currently experimenting with a new feature called “Collections” designed to increase its influence in e-commerce.

Similar to its “like” button, Facebook’s new “want” and “collect” buttons allow its users to generate their own personal “wishlists” comprised of various retail products. Through the use of this feature, users of the social network can flag images of desired products by simply pressing the respective buttons.

When members of Facebook click on either the “want,” “collect” or “like” icons for a certain product in “Collections,” their friends will have access to see these notes on their Timelines. Essentially, as part of the test, users will be able to “want” a certain product or be in the process of “collecting” it and will then be linked to purchase the manufactured good directly from the retailer’s online website. “Collections” will appear in Facebook’s newsfeed, enabling consumers to share their interests and directly buy products off of the social network.

Select businesses will have the ability to share and publicize information regarding their products through this new “Collections” feature. Working in conjunction with retailers such as Pottery Barn and Victoria’s Secret, Facebook will be able to play a larger role in e-commerce by encouraging its users to buy products and direct consumers to the stores online.

Facebook has recently announced that their “like” button has been made use of over 1.1 trillion times from when it was initially introduced. They are now hoping for similar success with their “want” and “collect” buttons. Baird analyst Colin Sebastian stated that this new “Collections” feature has the potential to produce an alternative source of income and revenue for Facebook in the future.