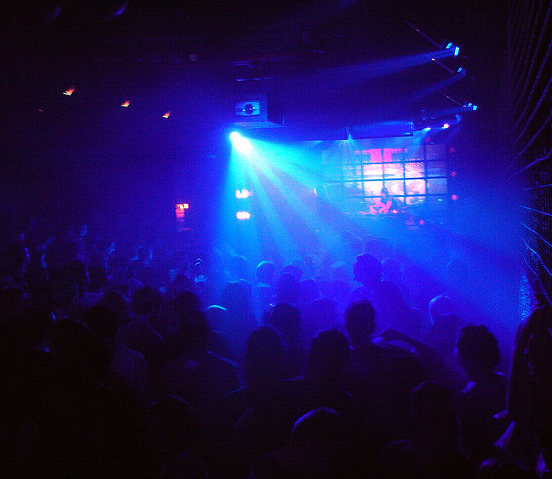 Electric dance music is specific to our generation, whether you like it or not, and it is here to stay. EDM is no longer an underground movement or exclusive to European clubs, but a genre of music that has exploded in the United States within the last few years. Try walking down the 65 to 67 block of DP on a Friday night without hearing Skrillex, Bingo Players or some remix of Avicii’s “Levels”—it is impossible.

As the youth of the 1960s is characterized by the mass popularization of sex, drugs and rock ‘n’ roll, our youth will be remembered for sex, drugs and EDM. Even if you don’t like “dubstep” or electric sounds, it is an aspect of music that has been fully integrated into our culture. Today’s Top 40 is laced with EDM qualities.

DJs such as Calvin Harris, Swedish House Mafia and David Guetta have reached the charts, furthering the mass appeal of EDM. Even country pop singer Taylor Swift experiments with dubstep in her song “I Knew You Were Trouble.”  Electric bass lines and synthesized beats almost destroyed my subwoofers as my roommates, to my objection, blasted her song. Did Swift really come up with those beats with her guitar? No. Her music producers knew that EDM would sell—because it is now popular and appeals to the general public. EDM is even featured on commercials.

Sure electric music can be traced back to even disco and funk, but back then instruments and bands to produced those sounds. Even if technology was used then, it was minimal and unable to be reproduced unless in a studio. Today’s electric music can be purely synthesized through a laptop, turntables, software, a mixer and speakers by one or few people.

EDM is discredited by many because of the fact that it is music people think can be easily made through a laptop and simply press “play” – that it is just noise and for the uncultured. It is noise, but good noise—if you find the right DJ. Just because it is not music produced by a guitar or drum set does not mean it is bad music; it still takes a lot of creativity and passion.

It is music that can alter the state of mind from melancholy to ecstasy. It is made through electronics, but that’s the beauty and perks of being in the digital age. The artists that do just press “play” at shows are like artists that lip synch during a concert—there is ingenuity in all genres of music. A good DJ will know how to feed the crowd what they crave while adding his or her own flair. Every genre of music has good and bad artists, and just because you do not like Skrillex does not mean you should be quick to bash on all EDM. Like all music, every artist has their own style, taste and purpose in the music they create.

With its danceable beats, soothing vocals, build ups and drops, EDM is music that helps our generation let go of all our anxieties and troubles—especially in the day and age where college tuition has sky-rocketed and the prospects of life after college look uncertain. It is music where dancing by yourself is completely accepted and normal.

As Woodstock is associated with the 60s and 70s, raves will be a festivity accredited to our generation. Raves have been around for a while, such as the Electric Daisy Carnival, a rave that had to move from Los Angeles to Las Vegas due to the massive increase of attendance. EDM has erupted with our youth and become a billion dollar industry that has brought Hollywood fame to DJs around the world.

I am not saying you need to like EDM and listen to it, but that you should acknowledge and credit the existence and quality of this revolutionary style of music. EDM is a phenomenon that shows the toll of technology on our times and captures the spirit of our generation.