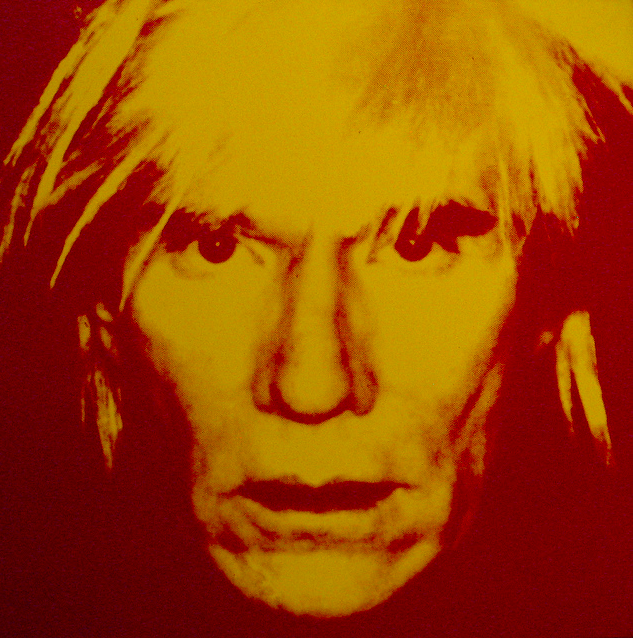 “Chelsea Girls” is the third showing from the Andy Warhol Film series at the Pollock Theater. It is a three and a half hour film that features Warhol superstars such as Nico, Ondine and Mary Woronov. The Warhol superstars were a group of select New York City personalities whom Warhol incorporated into his work.

The 12 films shown were displayed as a split screen, two films playing side by side, with half in color and the other half in black and white. All 12 reels of film were present at the showing, but because of the complication and inconvenience of using two projectors and following Warhol’s directions, a DVD edit was shown. Ironically, the “innovative” DVD had a lot of technical difficulties as well.

The movie was too slow and abstract for my taste. Any messages I got from the film could have been portrayed in an hour. It pained me to try to understand what—if anything—was going on. At the same time, however, I left the film with a new perspective.

Warhol’s use of color and sound was very different from “Screen Tests,” “Kiss” and “Blow Job.” He did not want us to focus on only one or two people, but on a whole scene, what was said and the sequence of events. I could only grasp what Warhol was trying to convey as the scenes were vague and the words were spoken too quickly or slurred. Even with color film, the movie had a dark tone to it. The emotions emitted and the scenes shown had a lot to do with feeling power or being powerless, being secure or vulnerable and mocked religion and people.

As painful as the first two hours of the film were, I did appreciate Warhol’s unconventional film techniques. I found the use of focus, zoom, space, sound, angle and lighting unique as it ranged from “normal” to psychedelic-like scenes. The split screen was confusing yet original; I did not know what to focus on many times, but it also added to other scenes.

From what I did understand, there were many drug references to Lysergic acid diethylamide, or LSD, and the use of it. The film seemed like a drug trip from a third person’s perspective. The camera was constantly in and out of focus and zoomed in the superstar’s ear, face or even to random objects. The use of black and white and color seemed to portray two views, like an altercation of the mind, as LSD is known to do.

Much of the audience left the film very early on, something that is not surprising to see at Warhol’s films. By the end of the film only 10 people were left, myself included.

What seemed like an endless wait was soon rewarded, especially when Eric Emerson of the Velvet Underground, was shown in both split screens. One showed him in a group of people, just being casual, nothing really important going on, and the other showed him in what appeared to be a LSD trip. He was talking about his clothes and how interesting they are, how he could show only what he wanted people to see. He stated, as he slowly started to undress and reveal his body, “You know where you’re at. They don’t know. You don’t want them to know. They only see what I want them to see, and that’s not very much.” The use of split screen displayed him in a normal setting, one only showing what he knew people wanted to see, and the other revealing his mind.

The last film showed Nico crying in one screen and the other showed the Pope talking to a girl saying, “[Confess to me] but not as a pope, as a man. I’m no different from any other man, I just want to be true—true to homosexuals, perverts of any kind, thieves…the rejects of society…come in here and confess. What’s troubling you? You’ll be free…” As he appears to be a righteous man wanting to help, he shortly yells derogatory terms at her and even uses physical abuse, showing Warhol’s view on religion as something inconsistent and hypocritical.

“Chelsea Girls” is a film that I would not want to sit through again; however, I enjoyed the last few films, where the words provoked my thoughts about society and even about myself. Whether the scenes were planned or just a drug trip, I do not know. Regardless, Warhol reveals much about his views on people and society, or what he wants us to see and think, through “Chelsea Girls.”