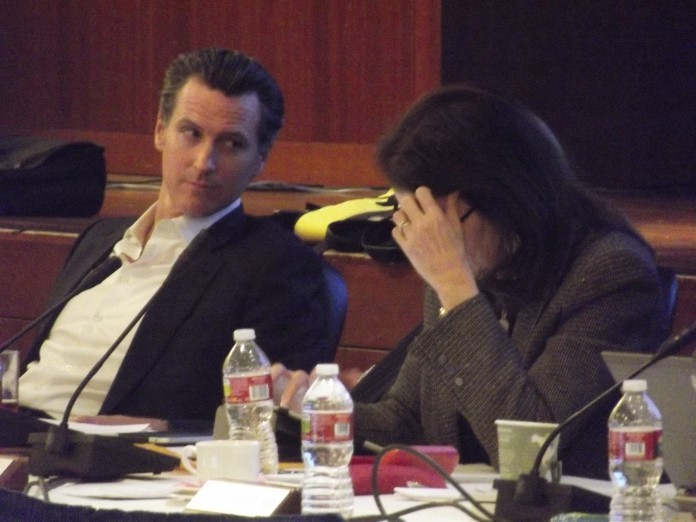 By the end of the second day of their September meeting, the University of California Board of Regents and Committee on Finance had come to terms with the fact that should Proposition 30 not pass in November, UC students will be faced with a 20 percent increase in January.

There was no official vote on the matter, nor is this tuition increase an official decision by the board of regents. But, after a full day of proposals by the Committee on Finance showing a wide array of options, a tuition increase was the one that was most expected should Prop. 30 not pass.

“There will be a mid-year increase, if the initiative fails, we are recommending that,” said Executive Vice President of Business Operations Nathan Brostrom. “There’s no way we can cover that whole gap with a mid year cut without some increase in tuition.”

Should Prop. 30 not pass, the UC will face an immediate shortfall of $375 million in January that would result in a 20.3 percent tuition increase, the unlikelihood of the state increasing funding, potential double-digit tuition increases, and the questioning of the significance of a state-funded research university without an increase in state funding.

“I want to say that though everything was on the table, this discussion does not mean we’ve come to any conclusions,” said Chairwoman Sherry Lansing.

While the Board of Regents is virtually faced with the need to raise tuition if prop 30 doesn’t pass, they have not voted to do so nor do they want to.

“We are going to try and bring this down so that raising tuition is not the first and only option,” Brostrom later said.