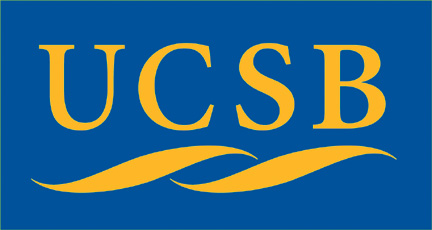 Last fall, a record-breaking 54,831 prospective freshman students sent out their application to the University of California Santa Barbara. A press release from UCSB revealed the amount of admitted applicants for the 2012-2013 year totaled 23,875 students. Despite the overwhelming number of accepted students, approximately 4,400 freshmen are expected to enroll next fall.

With such a large amount of applicants this year, there is an elevated demand for students wishing to attend a UC school, but there is not enough space for everyone. Many students are not being accepted into the UC system, and little is being done about it. In a press release from the University of California, it is reported that admission to UC schools for California students “increased over the previous year by only 3.6 percent, a preliminary total of 61,443 students.” The UC system requires funding and is not receiving adequate support from the state.

“We have the capacity to educate many more students at our campuses,” said Kate Jeffery, UC interim director of undergraduate admissions. “What we don’t have is the funding to admit more California students.”

As a result of a growing demand to be accepted into the UC system, the requirements that must be met have grown as well. At UCSB, the office of admissions kept in mind the prestigious reputation of the UC while receiving applicants. A student’s grade point average, SAT scores and excellence in extracurricular activities were taken into consideration. The average high school GPA amounts to 4.07, while the average SAT score met by high school students accepted to UCSB is 1923 out of the total 2400.

It is reported that the applicants to the UC system reveal little increase in diversity, compared to the year before in which there was reported an evident growth in diversity. In UCSB admissions this year, only 23 percent of those accepted identify as part of a racial or ethnic minority group. However, the press release sent out from the University of California, states that “the proportion of African-Americans, Chicano/Latinos, students from low-income families, those who will be the first in their families to attend college and students from low-performing high schools rose from last year.”

One thing that has increased in this batch of incoming freshman is the number of international non-resident students being accepted. From the total number of applicants being accepted, 2,037, or 9 percent, are international non-resident students. All UC campuses have witnessed this same trend of an increase in out of state students except University of California Berkeley.