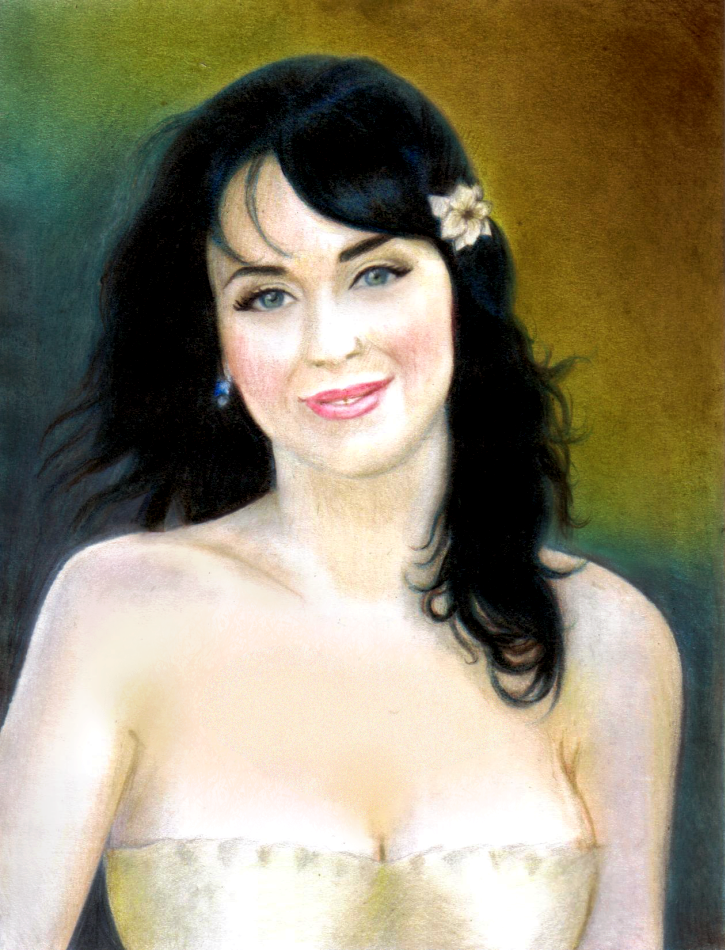 Last year was a whirlwind for Perry when “Dream” charted five Billboard number one singles, matching Michael Jackson’s legendary single streak with his album, “Bad.” The special re-release features the 12 original songs from the infectious “Dream” record, as well as seven new tracks to the mix. The new material on “The Complete Confection” includes previously released remixes with guest rappers, a DJ mashup of “Dream” six hit singles and three brand new songs. The new offerings of “The Complete Confection” are an assorted grab bag of hit or miss.

In the record’s best track, “Part of Me,” Perry delivers her most believable kiss-off yet. Over a pounding yet danceable back beat and urgent guitars, the songstress burns bridges with an old flame as she declares, “I just want to throw my phone away / Find out who is really there for me.” Perry’s lyricism is at its best and most profound when she depicts dodging sticks, stones and even bombs from this relationship gone awry. She’s not one to be messed with in this song.

Another standout is the acoustic version of “The One That Got Away,” which betters the already great original from “Dream” with a piano and guitar providing sparse accompaniment to Perry’s vulnerable vocal. The personal song about love lost becomes more intimate on this stripped outtake, with the hurt conveyed in Perry’s performance becoming more apparent as the track progresses.

Perry’s teenage dream is over on “Wide Awake,” an introspective ballad she wrote with hit songwriter Bonnie McKee. Amidst a mid-tempo melodic wave of synthesizers, the pop star sings about a difficult reality check, and ultimately seems to learn from her mistakes in the end. This mature gem is a delightful contrast to the numerous party jams on the album.

Some of those party jams take it a little too far. Tacky sexual innuendos set the re-release back on “Dressin’ Up,” with Perry purring to a lover, “You want to pet my kitty / You’re such a dirty doggy,” among a slew of other lyrical misfires. And the “Last Friday Night (T.G.I.F.)” remix, which features a horrendously auto-tuned Missy Elliot, seems unnecessary, especially because the amazing saxophone break from the original version is cut out.

Despite these gaffes, the album’s last remix is golden. DJ Tommie Sunshine does a flawless job of piecing together Perry’s six hit singles from “Dream” on his “Megasix Smash-Up,” cohesively summing up Katy’s successful past year in seven minutes of pop music heaven.

While “Teenage Dream: The Complete Confection” does seem like an over-indulgent attempt on Perry’s behalf to squeeze a quick buck out of the original “Dream” album, Katy still delivers some quality material on this re-release. Not all the new tracks on the album are sugar, spice and everything nice, with some obvious filler material and tacky tracks, but Perry shines in the moments where it matters. Perry’s “The Complete Confection” both sweetens and sours the icing on the cake for a record that nonetheless made its mark in the history books.