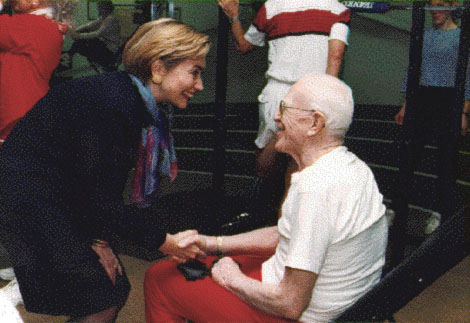 The constitutionality of the Affordable Health Care Act, an act that will result in a complete overhaul of the United States health care system beginning in 2014, was the subject of a three-day-long debate last week in the Supreme Court.

The Health Care Reform Act of 2010 will overhaul how Americans are insured, including stipulations that make it illegal for health care insurance companies to deny coverage or increase rates for people with pre-existing conditions at the time they get insured. What has been debated most is the “individual mandate” section of the act, which requires all Americans over the age of 26 to purchase health insurance by the year 2014 or face a penalty from the federal government. There are a number of patient groups who are exempt from the individual mandate, such as those who fall below the poverty line, and religious groups whose practices do not immediately rely on medical aid for health problems.

The issue is not just whether the government overstepped its authority, but also to what degree offending articles can affect the entire law. As Chief Justice John Roberts pointed out during the second day of oral arguments before the court last week, the law deals with many aspects of health care rules totally unrelated to the individual mandate. The court must therefore decide not only if the federal government’s command to buy insurance was illegal, but also whether the entire law should be rejected or spared with only some parts being struck down.

A decision will be made by the Supreme Court regarding the constitutionality of the Affordable Care Act by June.