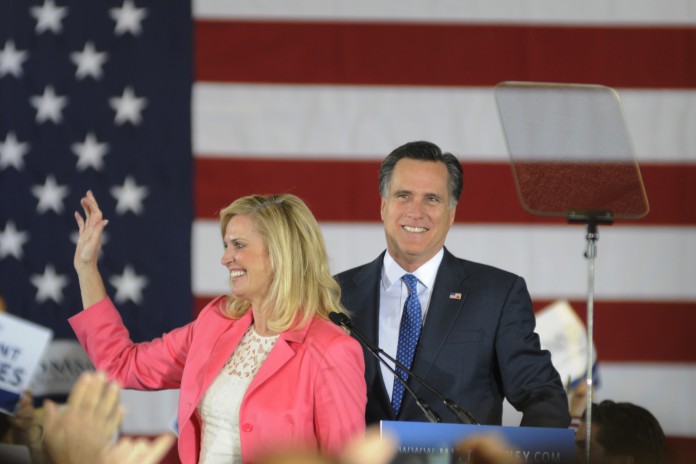 Super Tuesday’s results revealed Mitt Romney as the principal winner among Republican candidates, adding six states to his tally of primary wins. Rick Santorum picked up wins in Oklahoma, North Dakota and Tennessee, while Newt Gingrich won his home state of Georgia. The Peach State counted for 76 delegates, the most of any state on Super Tuesday, and may help to keep Gingrich’s fading campaign alive. Rep. Ron Paul (R-TX) failed to notch his first primary win, leaving him with merely an eighth of Romney’s delegate total, with 47 delegates to Romney’s 419 according to the Associated Press, though the exact numbers are still being tallied.

Rick Santorum currently holds 176 delegates, less than half of Romney’s total, but this still puts the former senator from Pennsylvania in a good position to challenge the former governor of Massachusetts. In order to clinch the nomination before the Republican National Convention in August, the winning candidate will need 1,144 delegates.

After days of intense campaigning in the state, Mitt Romney came out of Ohio with a win, edging out Santorum by a margin of one percent. The results, however, showed that while Romney carried the metropolitan areas around cities such as Cleveland, Toledo and Cincinnati, Santorum won nearly 80 percent of the state’s less populated counties. The results highlighted a demographic divide between the candidates’ supporters, and prompted Santorum’s camp to dream of what could have been if the race had officially been a two man race.

“Look at the numbers … we’d be winning these states by 10 points,” Santorum spokesman Hogan Gidley said. “You’re talking about the anti-Romney vote being split three ways.”