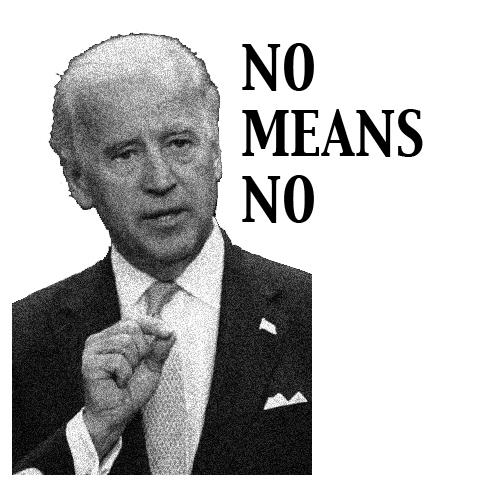 Last April, Vice President Joe Biden implored United States citizens to help diminish the problem of sexual violence occurring on college campuses nationwide. His campaign supports the guidelines that Title IX of the Education Amendments of 1972 instated involving sexual discrimination, harassment and violence. To remind universities of the urgency in providing a safe educational environment, Biden sent out the “Dear Colleague Letter” to strongly enforce how schools should be dealing with sexually related crimes.

University of California Santa Barbara had an established functional network of campus organizations for handling these incidents before the submission of Biden’s DCL. Administrating these affairs is the Office of Equal Opportunity and Sexual Harassment/Title IX Compliance, which collaborate with the UCSB Police Department and Women’s Center to handle this type of issue. For two years prior to the DCL, leaders of involved offices at UCSB formed the Coordinated Campus Response Team to exchange information at quarterly meetings. According to the director of the OEO and SH/Title IX, Ricardo Alcaíno, this method of communicating between organizations has proved to be effective despite the incomplete centralization of responsibilities.

Another revamped aspect of the DCL is the expansion of UCSB’s jurisdiction over students who have been a victim of sexual violence off-campus, as a way to provide protection for the general student population.

“The argument for this is reasonable- ‘Is the sexual predator a predator who could attack other students?’” said Alcaíno.

In addition, the DCL requires the OEO and SH/Title IX to proceed with a parallel investigation of a reported sexual crime regardless of the investigations of the UCSB PD. The purpose of this is to maintain concern for the student filing the report regardless of the PD’s interest in the case. However, Chief of Police Dustin Olson understands the sensitive nature of sexually related violence and is extremely committed to aiding against it.

“It’s been on the top of my priority list since I’ve arrived at UCSB,” he said.

At UCSB, any student wishing to report an unwanted sexually-related incident has a number of choices for receiving professional help. When a student victim of sexual violence visits the OEO and SH/Title IX, they are given a folder containing information about counseling services and legal help. The student can file a report through the OEO and SH/Title IX, speak confidentially to a counselor at the Women’s Center, or the Santa Barbara Rape Crisis Center. Erika Martin del Campo, the Community Education Coordinator at the SBRCC says that the most vital service they provide for UCSB students is their 24-hour hotline. The SBRCC volunteer on the receiving end can answer any questions the survivor of a sexually related crime or affected loved one might have in handling their situation whether it be emotional, medical or legal.

“We don’t advocate for reporting or not reporting, it’s solely up to the survivor,” Martin del Campo said.

She also explains that she can’t be sure of the DCL’s impact on the number of students who utilize the SBRCC’s resources because of the confidential nature of those services.

Although the clarification of already instated parameters of UCSB’s management of sexual violence described by Biden’s DCL may not have statistically made an impact on the occurrence of these types of crimes, the attention that the DCL has brought to the issue is significant. Fortunately for UCSB students, the university utilizes all of its resources to support sexual violence survivors and prevent these incidents from occurring.