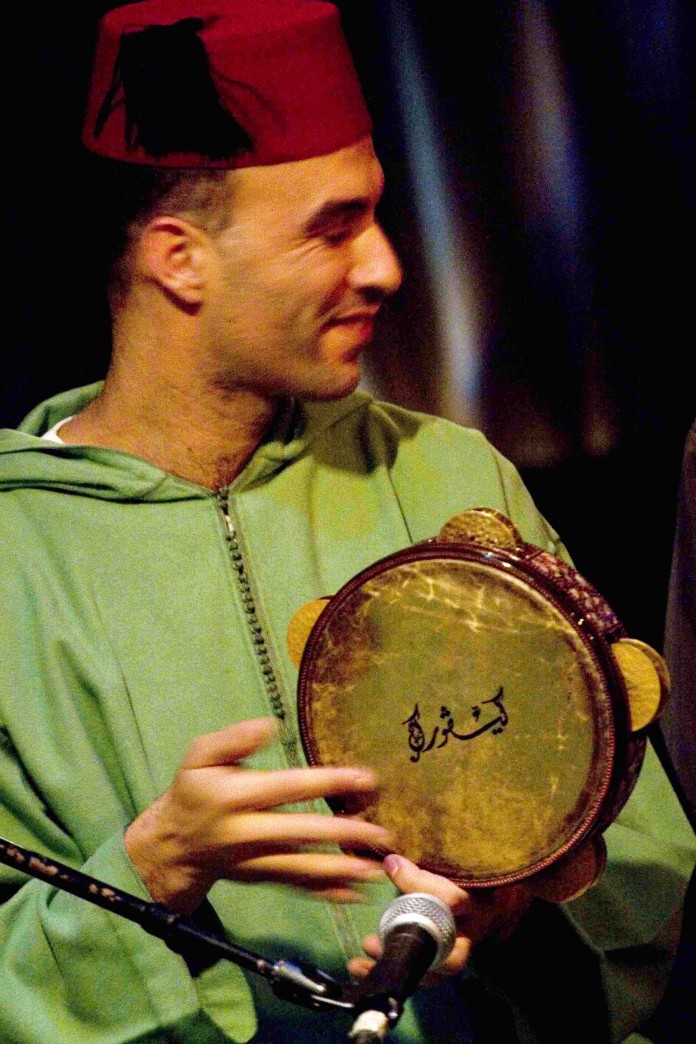 It’s that time of the quarter again; that time when Middle Eastern culture steps into the spotlight for an evening; that time when belly-dancers, drummers, singers and musicians playing instruments with names like “ud” and “ghanoon” grace the stage of Lotte Lehmann Concert Hall. The University of California Santa Barbara Middle East Ensemble will be hosting its quarterly performance extravaganza, which will feature various music and dance-related aspects of the culture.

The performance, which will take place Saturday, March 10 at 8 p.m., will include a very special guest, Yair Dalal. Dalal is a world-renowned composer, musician and artist in every sense of the word who has been co-directing the ensemble this quarter with ethnomusicology Professor Scott Marcus. Together they have been working the entire winter quarter to put together a performance that will consist of both traditional and modern music and dancing from different communities of the Middle East, from Iraq to Morocco.

“It’s quite educational that you see all these traditions from all the different parts of the Middle East, and it’s also wildly entertaining, because our dancers will come out every once in a while in completely different costumes,” said Marcus.

The concert spreads a message that sheds another light on the Middle East, which has not been particularly seen in a positive manner by Americans.

Dalal, who came to Santa Barbara on a grant from Jewish donors in New York, humbly began his career in Israel as a music teacher with no expectation of becoming internationally famous.

“I started [as] a music teacher and at the age of 40, I became an artist. Actually, I didn’t want to be an artist, suddenly it happened- I’m an artist- playing, performing and producing my music,” said Dalal.

After realizing that music can be used as a form of expression and communication, Dalal is devoted to trying to achieve peace through his music.

“I think the goal behind [it all is] reaching love and peace between people. This is what I want to do because Israel is full of conflict,” said Dalal.

A portion of the performance will be dedicated to Iraqi music as well as Israeli. Dalal, who grew up in Israel, spent some time living amongst a tribe of Bedouin people who are considered the nomads of the state. The tribe he stayed with is located in southernmost Israel, in the Negev Desert. Thus, a piece is dedicated to the region.

“Having learned this music, [Dalal] came and he said, ‘There are lots of things that I want to teach the people at UCSB, especially this one Bedouin song,’” said Marcus. “So one of the pieces we will perform at the concert will be a Bedouin song, and then there we’ll do all these pieces from Iraq that Yair taught us, and some pieces from Israel that are Hebrew, so there’s a great variety of songs.”

Although the event proves to be entertaining, this concert is not only meant to serve as entertainment on a Saturday night. It aims to convey a message of peace and acceptance amongst people, a hope Dalal anticipates will one day come true.

“It’s not only music, it’s love,” said Dalal. “When you share other cultures, you share love between the people. Even here is an immigration country; you meet people from all over the world. So to merge other cultures to yourself or to your culture, it’s not only the culture, it’s something beyond that – it’s love, it’s even peace, and this is the superior goal. To get to the point where everybody will love everybody’s culture. Then, everybody will love everybody, because of the culture.”

Unskilled Laborer and Mother of Three Con a Billionaire in “Overboard”