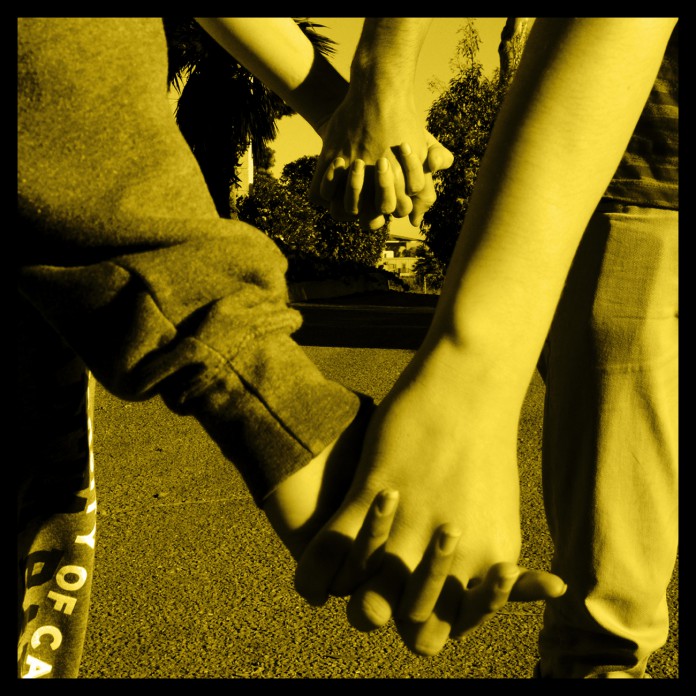 Three judges of California’s Ninth Circuit Appeals Court voted 2-1 in support of the unconstitutionality of Proposition 8 on Feb. 7. The ruling does not explicitly legalize same-sex marriages but rather upholds the minority’s equal protection rights guaranteed by the State Constitution. As the legitimacy of same-sex marriage has caused a great deal of legal conflict in California for over more than a decade, this decision sparked a variety of responses and inevitably some controversy.

On a positive note, the LGBT community cheers for surpassing this obstacle in obtaining full equality. Although the validity of a same-sex marriage in the state of California has yet to be guaranteed, the overturning of Prop. 8 should prove to be a key hurdle that has been overcome. Now, the opportunity arises for the issue to be taken to the United States Supreme Court to be addressed as a national issue.

In my opinion, the decision made to repeal Prop 8 constitutes a celebration, but the decade-long process that California has undergone to arrive at this conclusion is shocking. The issue of same-sex marriage should not be an issue. The Fourteenth Amendment of the United States Constitution states that, “No state…shall deny to any person within its jurisdiction the equal protection of the laws.” These words are clear, as is the declaration made in the First Amendment that all citizens have the freedom to practice any religion. With this explicit right comes unavoidable dichotomies- every religious group has the right to believe in their God, gods or none at all. Personal beliefs surrounding the holiness of a same-sex marriage still does not allow for a disregard for the Constitutional law beset by the founders of the nation. Because the First Amendment pronounces that Congress shall make no law respecting the establishment of religion, any law made based on religious beliefs is therefore invalid. It is the duty of neither the state nor federal government to uphold the sanctity of marriage because the implicit definition of the word sanctity expresses a distinct connotation with holiness and sacredness, ascertaining that any law created under this concept shall be unconstitutional.

However, I do understand that it is natural for humans to be skeptical of foreign concepts and customs, and as a multicultural nation, the United States has to come to terms with how to handle a vast array of ideas. Over time, the government and citizens of the nation have gradually developed its sense of equality. When the country was founded, slavery was a deeply rooted institution that resulted in racism and discrimination for over a hundred years after it was abolished. The hatred and mistreatment against the LGBT group is more of the same type of discrimination- our country just took longer to address the issue. In fact, current polls show that the general mindset of California and the nation as a whole has shifted, primarily amongst the younger generation. With the repeal of Proposition 8, citizens of the United States of every race, religion and sexual orientation, can look forward to a brighter future of unquestionable equality for all.