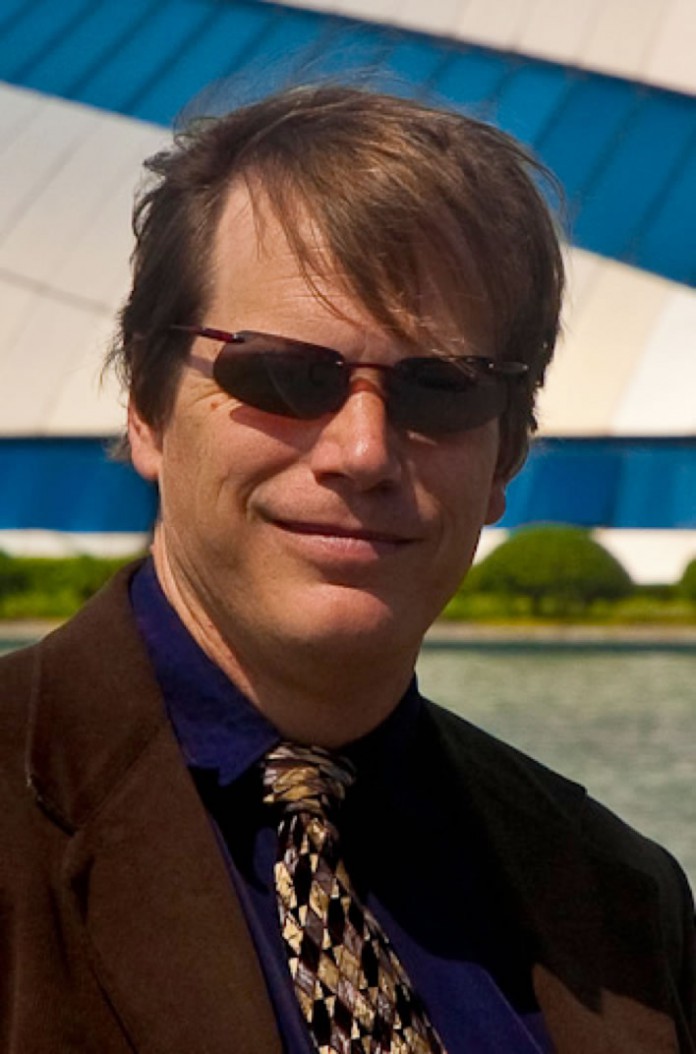 Recent research conducted by University of California Santa Barbara’s Chemistry Department has notably advanced the accuracy of medical diagnostic tests for HIV and cancer patients. Kevin Plaxco, a professor of chemistry at UCSB, and postdoctoral fellow Alexis Vallee-Belisle led the study and teamed up with Francesco Ricci, a professor at the University of Rome Tor Vergata to utilize observations of natural surroundings to enhance the efficacy of DNA detectors. The researchers worked with the makeup of these biosensors and altered them to mimic the dynamic ranges of biomolecules in nature.

The concept of utilizing nature to better understand the health of people is not a new one.

“Nature uses binding-induced shape changes to signal the presence of specific molecules, an idea that my lab has been exploiting in the design of artificial sensors for a half dozen years or more,” said Plaxco.

By using biomolecules such as DNA and antibodies, biosensors are able to detect markers in a person’s bloodstream, thus regulating the well-being of people suffering from illnesses such as diabetes, HIV and even cancer.

Initially, the biosensors used to monitor patients’ health relied on ranges that were not able to adjust for specific circumstances. Some were too narrow to cover all of the data, and others were too wide to pinpoint specific data. Plaxco noted that his goal with the modified DNA detectors was to “create sensors with extended or narrowed dynamic ranges at will,” which he did by mixing biomolecules to create new, dynamic ranges. Along with his team of scientists, he was successfully able to develop biosensors tailored to each medical testing dilemma. Examples include sensors that monitored up to six magnitude ranges, ones that detected minor changes over smaller ranges, and even ones with customized ranges, which adapt to any desired concentration.

According to Vallee-Belisle, the process was not necessarily tedious or time consuming. The studies begin in early 2011 and were completed soon after.

“Once the idea of copying nature’s strategy to achieve the different dynamic ranges was found, the rest of the work was relatively easy to come up with- maybe one year of work to do the experiments and write the paper,” she said.

The study has many promising outcomes for the future of medical testing. Now that the range of biosensors can be altered to measure wide changes in concentrations- such as in the cases of detecting viruses, or narrow changes in concentrations- such as in the precise administering of a dangerous drug, “…much more inexpensive and easy to use hand portable sensors will be developed in the near future for rapid disease or drug monitoring,” Vallee Belisle said.

The innovative development, last week’s publication of the Journal of the American Chemical Society explains in greater detail, ensures that the new biosensors will not only be more specialized, but also more inexpensive than before. The medical and scientific benefits coupled with affordability makes the discovery even more appealing.

“Anything that helps detect disease in a human in a more efficient manner is definitely a step in the right direction,” second-year environmental studies major Dave McCarthy said.