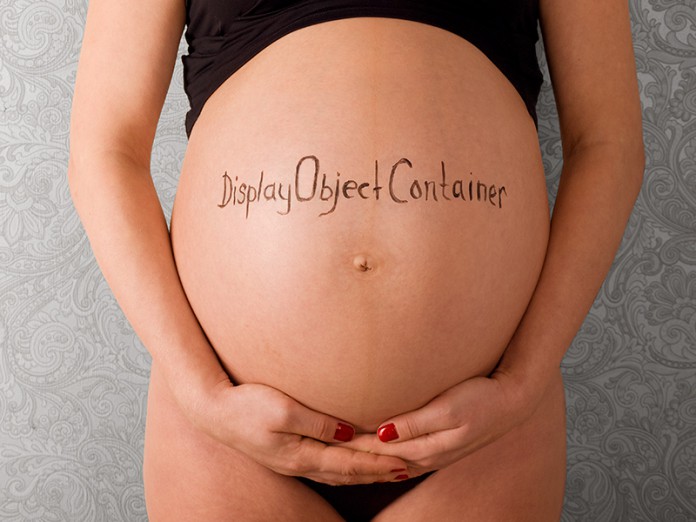 Religiously affiliated health clinics posing as crisis pregnancy centers have been sparking controversy and disagreements with women’s rights advocates nationwide. The main concern is centered on these clinics’ goals to eliminate abortion services and discontinue contraception, as well as the tactics used to reach these objectives.

A group of female students affiliated with the University of California Santa Barbara group End Fake Clinics, gave a presentation to Legislative Council this quarter about Network Medical, a CPC located in Santa Barbara that advertises “free confidential medical services” in the Campus Special coupon book. This advertisement is what inspired the presentation in Legislative Council, as the female students felt that it was a false statement made by Network Medical. According to the presenters, Network Medical is not an officially sanctioned clinic, often practicing without registered nurses and doctors, as well as giving misleading medical advice to women who seek information about sexually transmitted infections, abortion and pregnancy.

Like all CPCs, Network Medical doesn’t have abortion services or contraception, but it does provide pregnancy tests, ultrasounds and bible study.

“CPCs are centers that are faith based and really anti-abortion and anti-choice,” fourth-year sociology major Brooke Hofhenke, a member of End Fake Clinics, said. “They’ll say abortions give you breast cancer and contraceptives increase your risk for STDs, and just basically try to guilt you out, or try to scare you out, of anything besides having your baby, regardless of what that means for you. They don’t know what your situation is.”

“If you go in pregnant, they [the nurses at Network Medical] can actually coerce you into having the baby or giving the baby up for adoption without really presenting all of the options for you, and that’s what we have a problem with,” said fourth-year feminist studies major Jessica Moore, another member of End Fake Clinics. “The type of abortion information they give isn’t backed up… they say abortion causes breast cancer, they say abortion causes infertility, abortion will cause post-abortion syndrome, which doesn’t exist; it’s a made up syndrome, they just lie.”

A senate resolution written by UCSB students Mayra Segovia and Danielle Foster is in motion within Associated Students to “stop crisis pregnancy centers from falsely advertising at UCSB” on the basis that these types of health centers “target young and poor women- many of whom are students- by offering free pregnancy tests,” and “provide false information about abortion, sex and contraceptives to women.”

The resolution states that it is not biased in either a pro-life or a pro-choice agenda, but just wants to guarantee that students are being given the correct information to make educated decisions regarding their own health and body.

“It’s not a matter if you’re pro-choice or not, it’s a matter of health,” said Hofhenke. “No one deserves to be lied to. If they [CPCs] lie to you about your health, or what’s going on with your body, that could severely put you at risk later on.”

To make it more accurate, the authors of the resolution are suggesting that the advertisement state, “This facility does not provide abortion, birth control, or comprehensive information regarding sexual and reproductive health.” If Network Medical refuses to follow through, UCSB AS Senators will request a pledge to sign stating that crisis pregnancy centers will be disallowed from advertising on the campus.