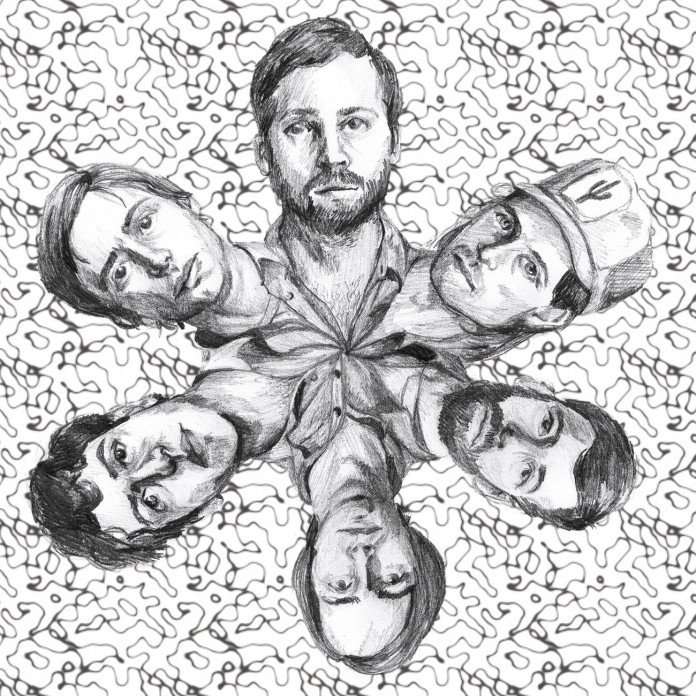 Everything old seems to be new again, especially when it comes to the sounds of contemporary Indie music.

For many bands, creating the next wave of avant-garde music has become less of a priority, instead opting to expand on established musical genres of the past. A great example is the recent resurgence of surf rock in the LA music scene. Say what you want about this new musical trend, but there is no denying that bands like The Growlers, Allah Las and the Tijuana Panthers are delving into the genre by reinterpreting surf rock and making it all it could be, not what it was.

This reverence for the past isn’t a new trend, and could be observed in the early years of the 21st century with the phenomena of the post-punk and garage rock revivals. Today’s Indie bands aren’t simply cutting and pasting the music of yore into their songs, but rather going back and re-imaging various genres. No longer are they competing to create new sounds but rather are in a race to see who can make old sounds with a new twist. Dr. Dog fits this current model of “renewed old” in their new album “Be the Void”.

“Be the Void,” Dr. Dog’s seventh album, invokes feelings of nostalgia, laced with modern musical novelties. In many ways, “Be the Void” is a traditional Dr. Dog L.P.; incorporating a minimalist instrumental approach while relying on harmonized vocal melodies to be the focal point of the song. The vocal work on tracks such as “Get Away” and “Do the Trick” are quintessential to Dr. Dog’s songwriting style, and rival some of the best melodies from The Beatles and The Beach Boys. The nostalgic sound is furthered by an ever so slight tone of Americana, with the album’s opening song “Lonesome”, which incorporates a blues slide guitar lick, and “Turn of the Century,” which has an old-time country bluegrass feel. To conclude the trip down nostalgia lane, the swanky jam “Big Girl” pays homage to the subterranean blues of Bob Dylan (Cate Blanchett’s version) while still blending their signature melodies.

However, “Be the Void” has marked a departure in some respects for the band. This is their second album released through the famed ANTI- Records (which is appropriate given the Tom Wait influence). It is also their second time using a bona fide producer, so the production quality has received a nicely polished sheen that is a significant upgrade when compared to their earlier self-produced lo-fi albums. But an even more significant change in their music comes from their intensification with experimentation.

Though the band has regularly dabbled with psychedelic electronic samples, it has always been used as a kind of cherry on top, and had never previously served as a song’s anchor. In “Be the Void,” Dr. Dog reverses this trend and takes a walk on the experimental side with “Warrior Man” which sounds like an amalgamation of Zeppelin’s “Immigrant Song” and 1980s synthpop. Their experimentation even heads into the rhythmic realm. Elements of polyrhythm are incorporated flawlessly in conjunction with more electronica on the track “Heavy Light.”

Despite some changes in production and stylization, “Be the Void” is still an archetypical Dr. Dog album at its core. Though this album marks a transitional point for the band in some regards, fans need not fear. Listeners can find solace in the fact that Dr. Dog still builds on their same successful formula of classic rock sentiments mixed with their own musical idiosyncrasies. In fact, I suspect fans may rejoice over the sheer range of musical genres this album incorporates into its overall sound. It’s important to also note that “Be the Void” isn’t just for diehards, and is an easily accessible album for music lovers across the board. If you’re in the market for an album that is interesting and easy on the ears, take a listen to “Be the Void.”