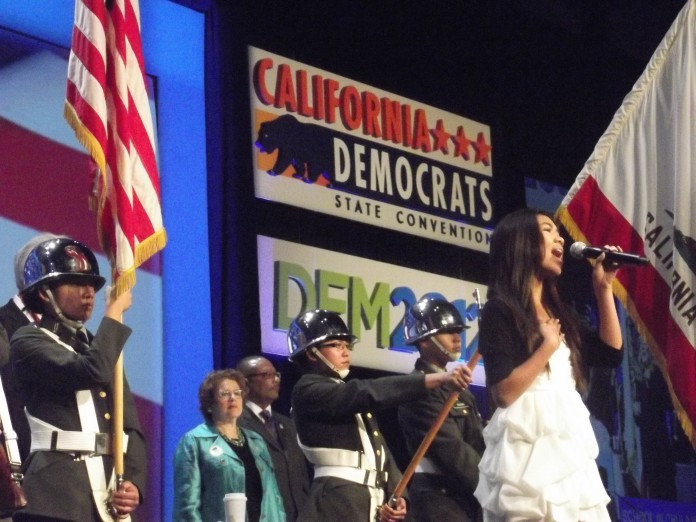 Members of the California State Assembly Democratic Caucus proposed a new legislation introducing a plan to help middle class families reduce burdensome student debt. The new plan is called the Middle Class Scholarship Program and if it passes it will decrease college fees for the middle class significantly.

The Middle Class Scholarship Program (AB 1500 and AB 1501), proposed last Wednesday, will be paid for completely by disallowing out-of-state corporations from avoiding paying the California-tax bill. The California State Assembly Democratic Caucus website refers to the methods used by out-of-state corporations to get out of paying the tax as a “$1 billion wasteful corporate tax loophole,” because it deprives California’s economy from receiving necessary funds.

Many students coming from middle class families are rarely granted much federal aid, if any, to pay for school, housing, and living expenses. Assembly Speaker John A. Pérez (D – Los Angeles), who proposed the bill, asserts that, if this new piece of legislature is passed, it will become easier for students from families receiving less than $150,000 a year to pay for college without needing to withdraw loans from outside bank corporations and acquiring thousands of dollars in debt as a result.

The Middle Class Scholarship Program’s proposal will also allow for students who can’t afford the expenses of staying in higher education from discontinuing their education by dropping out.

Many students support this proposal, as many of them have been fiscally affected by the increasing tuition cost.

In order for the Middle Class Scholarship Program to pass, it must be approved by a two-thirds vote in Sacramento.

After dramatic increases to the tuition over the past several years, with the tuition rising by over 200 percent in the last decade alone, this proposal will be a relief to some families. The cost cut would apply to roughly 150,000 California State University students, who would save approximately $4,000 a year, and 42,000 UC students, who would save approximately $8,169. California community colleges would also be affected if this proposal gets passed in Sacramento, as they would receive $150 million to spend among affordability efforts.

Supporters of the Middle Class Scholarship Program believe that it will not only help students and their families, but the long term effects will help the economy later on. When graduates have the obligation to pay money back into a loan that they took out years prior, money that could be going back into the flow of the economy is instead deposited into a corporal bank.

“I’m all for this proposal. My family hasn’t been able to help out financially as much as we need so I have to take out loans every year,” said first-year biopsychology major Caroline Kilgore. “It’s ridiculous that students have to pay this much money in order to get a higher education. It’s not fair for our generation or for future generations if we come out of an institution with loads of money to pay off. College is supposed to help us get careers and jobs, not get into debt.”