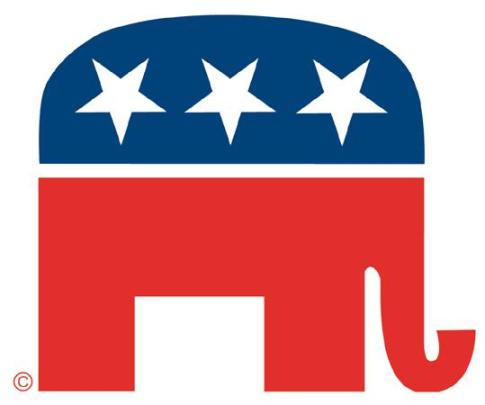 Another candidate dropped out of the Republican primary field this week, with former Utah Gov. Jon Huntsman Jr. announcing that he will suspend his campaign on Monday, just hours before the South Carolina Republican Debate.

After finishing third in the New Hampshire primary, one of the most competitive contests for presidential candidates in either party, Huntsman endorsed former Massachusetts Gov. Mitt Romney for his party’s nomination.

Huntsman’s departure yielded another sign of the inevitability of Romney’s rise to the Republican ticket in 2012, despite a protracted battle among fellow Republicans to discredit him in the eyes of voters.

The lifespan of Huntsman’s candidacy, however, illuminated many of the obstacles in contemporary national politics and saw a fatal mix of old and new campaign tactics that may be a harbinger for future national election hopefuls. In a speech delivered under the Statue of Liberty on June 21, 2011, Huntsman announced his candidacy for the United States Presidency, capitalizing on the symbolism–hungry national media from the start of his campaign. Disavowing the “negative politics” of attack ads, Huntsman set out to run as the populist Republican candidate, in the mold of President Obama’s 2008 campaign, with the public service and private sector experience to match his Republican rivals, most notably Romney.

A moderate Republican, Huntsman was born the heir to a multi-billion dollar Huntsman Corporation, a chemical company founded by his father, Jon Huntsman Sr. in the Mormon family’s native Utah. Huntsman served as a Deputy Assistant Secretary of Commerce in the George H.W. Bush Administration, until 1992 when then-President Bush nominated him as Ambassador to Singapore, making him the youngest U.S. ambassador in nearly a century. After serving as an executive at Huntsman Corp. from 1993 to 2001, Huntsman briefly turned back to national politics before being elected governor of Utah in 2004.

Even for a state as sparsely populated as Utah, Huntsman’s tenure as governor was extremely successful, earning him popularity percentages in the low 90s, and a landslide re-election in 2005 over Democrat Bob Springmeyer. In 2009, sensing the young Republican’s star rising, President Obama nominated Huntsman to serve as ambassador to China, a position he held until his resignation in 2011.

So what could cause a moderate, Mormon Republican with private sector experience who served as a governor to fall out of a national election? Republican candidates were successful in portraying Huntsman’s ambassadorship as a stain of original sin. In the ever-important nationally televised debates, Huntsman was excluded from opportunities to bash Obama, because of his service in the President’s administration. He was also perceived as candidate too eccentric to be a U.S. President. After uttering a phrase in Mandarin Chinese during a debate in New Hampshire to flaunt his foreign policy credentials, Romney claimed that Huntsman was “lost” and undercut Huntsman’s international flair.

More than anything, however, Huntsman’s investment in the old-fashioned style of retail campaigning never caught up with the Super PAC-funded campaigns of candidates like Romney and Newt Gingrich. After losing ground in Florida and Iowa earlier in the year, Huntsman moved his entire campaign to a new headquarter in New Hampshire in late 2011. After holding 111 meet-and-greet events in the Granite State, twice as many as Ron Paul and nearly three times as many events as Romney, Huntsman was crushed in the state.

With Obama having raised as much as $68 million in the past three months alone for his own campaign, Republican candidates may be forced to repel the wishful thinking of candidates like Jon Huntsman, and venture further into attack ads the remaining candidates have relied upon until now.