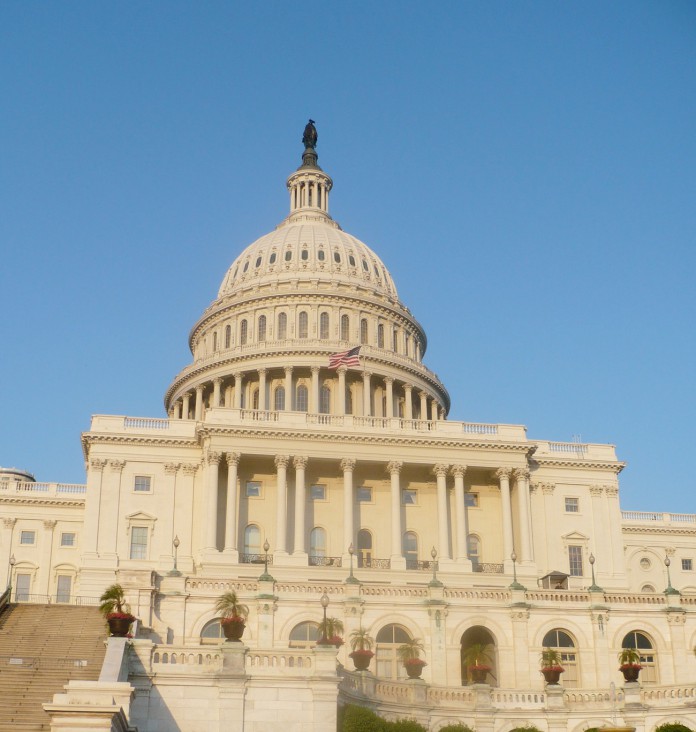 The Obama administration recently released “Creating Pathways to Opportunity,” a report detailing the different ways in which Obama and his constituents have supported the middle class and struggling families during his time in office.

The 45-page report, available in its entirety as a PDF, begins with a quote from President Obama and then goes on to describe the American Jobs Act, how tax relief has helped American families, the different measures put in place to help students manage the cost of college and other actions taken by the administration.

The report discusses the negative effects the current recession and high unemployment is having on Americans and says, “we must ensure that all Americans have the foundation and opportunities they need to build a strong economic life.”

The majority of the report is divided into subsections to summarize actions taken by the current administration that directly effect citizens, particularly the middle class. These include new and expanded tax credits, extending unemployment benefits, increasing Pell Grant funding, placing low-income youth in summer jobs via the Recovery Act and expanding health care coverage to an estimated four million children by the Children’s Health Insurance Program Reauthorization Act.

The Public Agenda and the Bill and Melinda Gates Foundation recently published a report stating that one of the two most common reasons students drop out of college is the inability of students to pay tuition and other costs associated with higher education. To address this, the report states that Obama has raised “the maximum Pell Grant to its highest level ever,” “preserved the Federal student loan program” and “increased assistance for low income students.”

Almost 7,000 University of California Santa Barbara students receive Pell Grants and rely on them to afford college and continue attending the University. In September, the University of California regents began discussing a multi-year budget proposal that would include a tuition increase of up to 16 percent annually. As state funding becomes less and less substantial, students are feeling the burden of paying for their education themselves through loans and savings.

While acknowledging the hardships students face, Mike Miller, Director of the Office of Financial Aid and Scholarships at UCSB, believes Obama is doing a lot to help students.

“Since President Obama took office, the number of Pell Grant recipients has steadily increased not only at UCSB, but across the United States as well,” Miller said. “The Obama administration has supported funding the Pell Grant program despite pressures to scale back. The program is the backbone of financial aid in higher education.”

Despite this, cuts are anticipated to happen and have already occurred. “For the last few years, students could get Pell Grant funds during the summer term, but that will change in Summer 2012,” Miller said. “Additionally, the subsidized loans for graduate students have been eliminated. So, notable cuts are coming to federal programs.”

“It really sucks,” she said and believes prospects for herself and other college students haven’t greatly improved during the current administration.

Other students, including biology major Jessica Rangel, agree with Genya, reflecting the effects of a bad economy on presidential support.

“He hasn’t done anything,” said Rangel. “I don’t think I’ve even been effected.”

“Yes, we are rugged individualists. Yes, we are strong and self-reliant,” said Obama in the report, “But there’s always been another thread running throughout our history- a belief that we’re all connected, and that there are some things we can only do together, as a nation.”