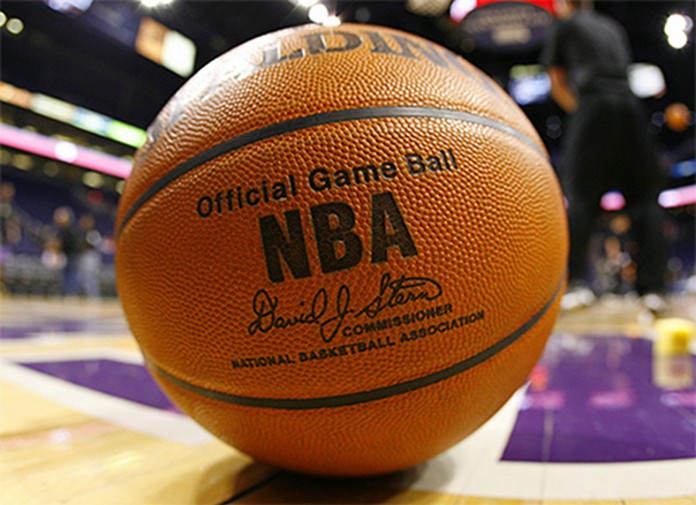 As NBA season ticket holders curse in impatience and major television channels begin searching through their archives of movies and reruns, the NBA and its commissioner sit at a standstill of indecision. As many of you basketball fans are well aware, the National Basketball Association preseason and first two weeks of games have been canceled due to disagreement on a new collective bargaining agreement. This concerns the money distribution, player raises, length of contracts and other monetary concerns. These issues are of utmost importance to the NBA and the commencement; however, the players, coaches, and the members of the NBA are not the only group of people affected by this pause in an annual routine.

Yes, the bargaining agreement is important. But are those in charge really so stubborn that a compromise could not be reached? We all have to make sacrifices sometimes, and this may include a financial sacrifice or two in order to keep order and fluidity in the long–established system. This break in the season affects more people than the all-important NBA people may be concerned with.

What about the people who work diligently behind the scenes? The focus has been on the stars, coaches and faces we see on TV and at the games. But what about all of the custodians, the people who run the snack bar, the referees? They have expenses of their own, and families to provide for. They don’t have the millions of dollars to fall back on like the star players and coaches. Some of them may be living a paycheck-to-paycheck lifestyle, as many in America already are, myself included. It isn’t hard for us as students to comprehend the idea of not having money to spare, and even this seemingly small chunk of time of a few weeks makes a huge difference when it comes to getting paid and paying bills. The hundred games that were canceled in the period of preseason and the first weeks of season add up to a hundred opportunities for the behind-the-scenes employees to work, and it was taken away. There have already been over a hundred layoffs. At this rate, more layoffs and pay cuts would not come as much of a surprise. How is it fair that these hardworking, everyday employees be so negatively affected by a dilemma that could be solved with a compromise?

What about the TV networks who have cleared numerous hours in their schedule to accommodate the NBA season? Not only will they have to scramble to fill the space but their ratings and revenues will decline due to a conflict that they had no control over. Channels like ESPN and TNT, as well as dozens of local channels, have lost a large portion of their fall and winter programming, which they will now have to fill with reruns, movies or sports games that do not even come close to claiming as much attention as the NBA games.

In addition, owners are arguing that the majority of the league’s teams, about 22 out of the 30 teams, are losing money. In total, the league came up about $300 million short just last year. If the league is losing this much money annually, can it really be fixed by actually agreeing to a cooperative revenue plan?

Remember, this isn’t the players’ fault nor the fault of custodians and TV networks. This is the league’s failure to adapt an effective revenue program that will benefit the majority. For once, let’s just leave our stubbornness on the sidelines, throw in a little bit of cooperation, and play some good-natured basketball.