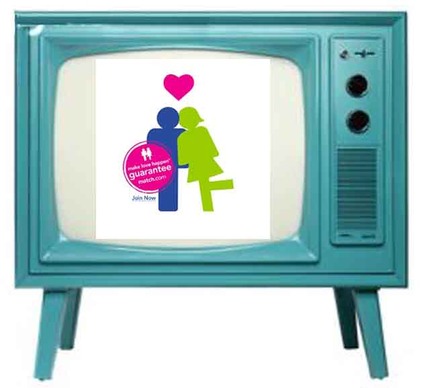 The recently popular Match.com internet dating site is under scrutiny for a controversy involving a woman who was allegedly sexually assaulted by a man she met through the website. The woman, who is choosing to remain anonymous throughout the investigation, has now instigated a rape suit against the website.

The woman had gone on two dates with her fellow Match.com user and claims that she was sexually assaulted at the end of their second date. After running a background check on her assailant, court records indicated that the man in question had been charged with two felony sexual assault counts the previous year.

The woman’s attorney is now calling for the Match.com to take action in preventing sexual assault by implementing background checks and identity screenings for users. The woman and her attorney claim that it is the dating site’s responsibility to include such basic screening processes because of the possibility of sexual offenders “using the website for prey.”

On the other hand, Match.com attorneys maintain that they are not liable for their users’ safety. The Match.com attorneys validate their claim by referencing the provision on their website which informs clientele that their personal decision to engage in online dating is done so at their own risk. In this sense, the website informs users that they are signing up for the service voluntarily and thus agreeing to subject themselves to a certain level of risk.

Kim Gill, a second-year at UC Santa Barbara, believes Match.com should do background checks on those who sign up for its services.

“I think those type of dating websites definitely need to do some sort of background checks on their users,” Gill said. “The website’s commercials make Match.com look like a place where people are meeting their future husbands and wives…it is scary that sexual offenders could be lurking on the site, while innocent people are trying to get set up with the advertised love of their life.”

Kegan Allee, UCSB’s advocacy specialist for sexual assault, says she is all for preventing incidents of sexual assault, but asserts that nearly sixty-six to seventy-five percent of rapes go unreported. For this reason, Allee affirms that running background checks on Match.com users is essentially a risk reduction method, but in no way a preventative method for thwarting off sexual predators.

According to Allee, in the rare occurrence that rape cases are reported, only two percent of the accused perpetrators are convicted with sexual assault and labeled as registered sex offenders. Simply put, screening Match.com users to ensure that they have no history of sexual assault would be missing the majority of rapists whose violent crimes go unreported.

While the victim’s attorney wants Match.com to stop signing up new members until the website can implement a screening process to detect registered sex offenders, the dating site’s lawyer claims that this would be extremely difficult to put into effect. The challenge would be in requiring that users disclose their social security numbers and other private information, which might ultimately deter people from using the service.

UCSB third-year Tayler Williams believes that the website is at fault for not screening their users.

“Match.com promotes itself as a safe and fun online location for couples to meet,” said Williams. “But the fact that the company does not even know whether its users have previous sexual assault charges does not match up with the image the company promotes for itself.”

This disturbing event has instigated controversy over whether online dating websites such as Match.com should be legally required to perform background screenings on their diverse crowd of users.

Emily Fortgang, a UCSB fourth-year Chemistry major, acknowledged how disturbed she was by the incident, but maintained that both women and men need to be conscious of their surroundings and the person that they are going out with.

“Date rape has become so common in our society. I think that people just need to use more common sense in the dating sphere,” she said. “If you are going out with someone that you do not know, meet them in a public place or initiate a group date.”