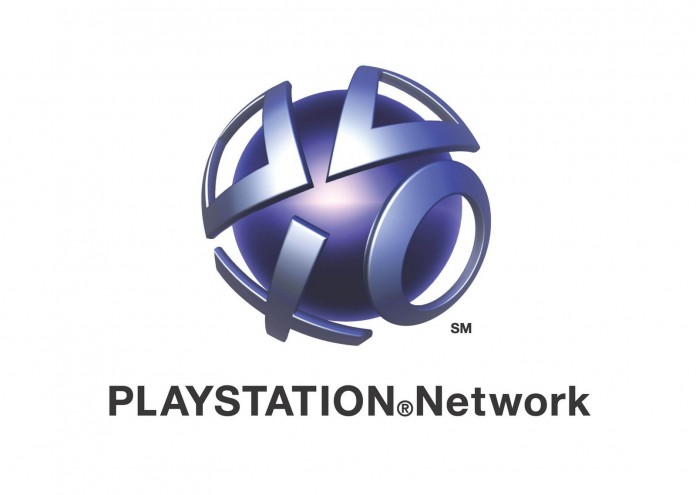 In a world where social networking dominates, online multiplayer gaming is now an essential component of most video games. Players can’t resist the appeal of competing with others because the competition helps them hone their skills and meet their goals. For this reason, the temporary shutdown of the Playstation Network (PSN), which allows Playstation 3 (PS3) users to access online multiplayer games, will be devastating for Sony.

In late April, there was a security breach in the PSN, and a massive amount of customer information was stolen, including credit card numbers.

“I was lucky to have never submitted my credit card info to the PSN but I did have all of my other personal info on Playstation’s servers,” said Jordan Brower, a second-year transfer student at University of California, Santa Barbara. “As a precaution, I changed all of my passwords.”

While Sony had originally announced that the PS3’s online multiplayer would be up and running again by Monday, May 7, a communications director announced yesterday that Sony did not feel that the PSN was secure enough to go back online at this point in time. The new target date is Thursday, May 31.

Sony will be hurt tremendously because new releases such as SOCOM 4, Portal 2, and the new Mortal Kombat, which rely on the PSN, will not garner the sales that they usually would. Porting games to the PS3 has been notoriously difficult and costly for developers, and this is just another reason for third party publishers to stop doing it: it could drive customers away.

“I will still purchase Sony products but if this type of security breach becomes habit, then I will reconsider my relationship with Sony,” said Jordan.

Sony said that they found evidence that “Anonymous” had breached security. Anonymous is a mass of Internet users which congregate on the website 4chan and target certain organizations’ web sites to shut down. They plan “Distributed Denial of Service Attacks” which basically send so much traffic to a web site that it overloads the system.

Barrett Brown, an unofficial spokesman for the group, denied any involvement. He said that their goals were loftier than credit card theft, and that a professional criminal organization must have been responsible and fabricated alleged proof of Anonymous’s involvement to throw PSN officials off the scent.

In the past, Anonymous only attacked organizations for politically charged reasons. They have shut down the web sites of the Motion Picture Association of America and the Recording Industry Association of America because of these associations’ attacks on various file-sharing web sites and Digital Millenium Copyright Act enforcement that makes people feel like they’re renting media rather than buying it. They also tried to attack the web sites of Paypal, MasterCard, and Swiss bank PostFinance because these companies stopped servicing WikiLeaks, an organization that releases classified information. Brown said that Anonymous works “in support of transparency and individual liberty.”

One question in the air is whether the network hackers should take all the blame, or whether Sony’s security systems are really at fault.

“Blame should be placed on both parties. The hackers were in the wrong for stealing info they had no right to and Playstaion takes some blame for not being more proactive in improving their security,” said Jordan.

Now that this has happened once, will people ever be certain that it won’t happen again? Some people are telling Sony to take its time and ensure that the system is secure, but it seems doubtful that security can ever be completely impenetrable, and every moment the PSN is down it is costing Sony dearly.

On May 18th, Sony announced that there was an exploit in their system that allowed users to change other users’ passwords with just their name and date of birth. Sony has taken down that page temporarily, and they say that we should feel secure because it was not a hack.

The Wall Street Journal announced that hackers stole $1,225 worth of gift points from So-net Entertainment Corp, a subsidiary of Sony. At this point, is there anything that Sony could do to convince its customers that it will never happen again?

These hacker events show costumers that Sony’s security is no match for determined hackers.