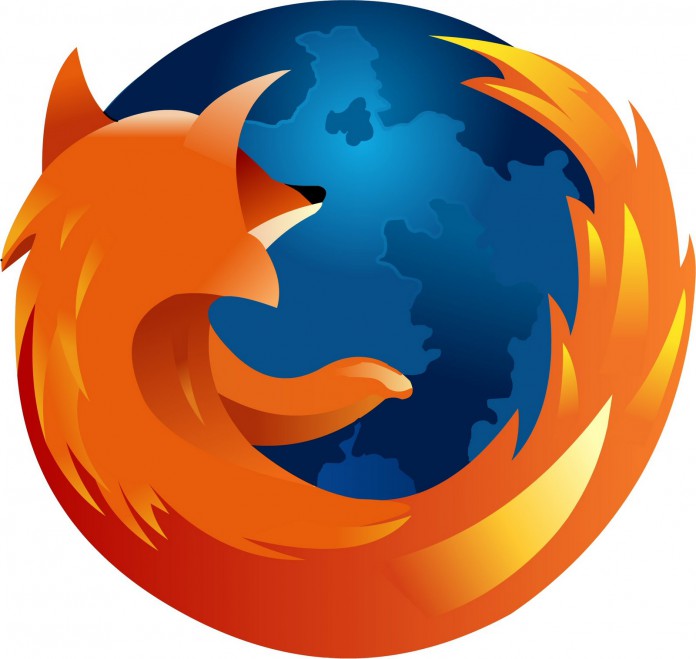 Smaller is better
The first thing that you notice is a greater emphasis on browser minimalism. They looked to either consolidate extant features as well as to eliminate redundant or obsolete functions. For example, the stop and refresh buttons have now been combined into one smaller button at the end of the location bar. The tabs have also been moved to the top of the browser to help make the browser more clutter free. Tabs also received an extensive makeover with several useful additions.

Tabs
The invention of the tab by Internet Explorer’s NetCaptor was a big step in greater web browsing efficiency, but Firefox 4’s new adaptions may be the next big step. The App Tab lets users save frequently visited sites as permanent tabs with minimal impact on space. This is especially useful for sites like Facebook, Gmail or Gauchospace that are inevitable destinations for most students. It’s a simple process of right clicking a tab and selecting ‘pin as app tab’. Also, when you try to open a site in a new tab but already have it open in another tab, it will redirect you to the old tab rather than open a duplicate. The most important addition though lies in the new Tab Groups feature that allows users who juggle more tabs than are visually safe to do so to organize them into groups. Users can then switch between groups easily and manage them with a single button. This can be quite useful for those students who like to use social networks like Facebook and Twitter while watching videos on YouTube all while doing their research on that essay that’s due the following morning.

But wait, there’s more
Firefox Sync enables users to sync the same bookmarks, passwords and other information in their home computer across multiple platforms including smart phones. Want to see that site you bookmarked at home but can’t remember it at work? Now you can. Plus new Multi-touch capability and HTML5 and WebGL support are designed to accommodate the evolution of Internet browsing on touch screens as well as for the more advanced websites that HTML and WebGL can create.

Privacy
Firefox also has several important privacy options. Private Browsing, a useful tool retained from the previous version, allows users to browse the Internet without saving the sites visited in the browsers history. As Mozilla said in its website, this is especially useful if you are searching for a gift and don’t wish to ruin the surprise by sharing any of the sites you have visited. Security Colors tells the user whether the website they’re on has been verified by painting a trusted website green and suspicious websites red in the URL box. This is an added security feature that can help users avoid phishing and other malicious attempts at collecting their personal data. Firefox also added a ‘Do Not Track’ feature that allows users to opt out of web server tracking of their visited sites. Adblock Plus, an add-on that removes most advertisements, is a useful add-on that can free Facebook pages and other sites from most advertisements like the user specific ads that are so commonplace. The Web of Trust or WOT add-on also gives another layer of privacy and security by giving the user a small security and privacy preview for each website. Powered by millions of user ratings, it lets users assign a traffic-light style signal, green for trusted, yellow for unsure and red for unsafe, to each website which can be seen from the search results list before entering a site.

If it isn’t broken…
Firefox’s appeal has always been its effervescent personality and Firefox 4 has kept many of the features from Version 3.6 that made it so likable such as Personas. Personas allows users to emblazon their browser with one out of over 35,000 professional and amateur designs ranging from kittens, cars or unique graphic designs. If Firefox doesn’t have the design you are looking for, you can even create and upload your own to share with the rest of the Firefox community.

Customization for your browser is relatively easy thanks to Firefox’s Add-ons which, like smart phone apps, give the user various abilities such as instant definitions for highlighted words, keep track of the length of your session or determine the national origin of the site you are visiting. Version 4.0 has given Add-ons its own separate tab when opened which gives each Add-on ample space for descriptions and user reviews. The browser also allows the user complete creative freedom by allowing them to move, remove or add buttons and fields to suit their tastes. However one add-on in particular, Cool Iris which placed photos on a website into a black-backed panoramic interface, lost support in Firefox’s latest version and is a regrettable loss. Instead, it has become a free iPad app download on iTunes.

The URL box, called the Awesome Bar, is also a multifunction address, favorites and search bar. While Firefox incorporates a separate search bar, which sits adjacent to the Awesome Bar, for users who are still uncomfortable searching using the URL box, you can actually search the web by typing directly into the Awesome Bar itself. Your search results will appear in a drop down menu with top hits and bookmarked sites prioritized at the top.

The Verdict
Firefox 4 is a major upgrade over its previous incarnation. It is noticeably faster starting up and closing, new features like Tab Groups, App Tabs and a cleaner interface make browsing more fun and efficient, great older features such as add-ons and personas were left relatively untouched and the addition of a few extra privacy options as well as supporting more advanced web design may signal another evolution in the web browsing experience, a situation that Firefox has happily been highly influential to over the years. However, one of the biggest drawbacks of Firefox remains its catchy nature when shifting between tabs and a predilection for seizing up and crashing. While Firefox has indeed improved its browser speed in some areas, it still suffers lag when too many tabs are opened or the browser has been running for an extended period of time, requiring an occasional reboot to regain optimal function.

And then there were two
Web browsers have recently become a competition between two major players: Firefox from independent developer Mozilla and Chrome from powerhouse Google (No disrespect intended Opera users). The hallmark of Firefox has always been its user-friendly interface and aesthetically pleasing design, especially with the massive collection of Personas to choose from. However, Google’s Chrome brings unmatchable speed to the table and doesn’t suffer from the same slow downs and lag that too often plagues Firefox. In fact, Chrome’s nearly instantaneous reaction time coupled with its rapidly developing aesthetic features and extensions give it the edge over Firefox in this writer’s opinion. If beauty is your thing, then Firefox is your browser. But if speed is more important, then Google Chrome or even your standard Safari browser will do the job, albeit with less flash. Many of the updates of Firefox 4 were necessary to maintain its place among its competitors, but a penchant for slowdowns and crashes unfortunately still haunts Firefox 4 which keeps it from achieving its full and promising potential.