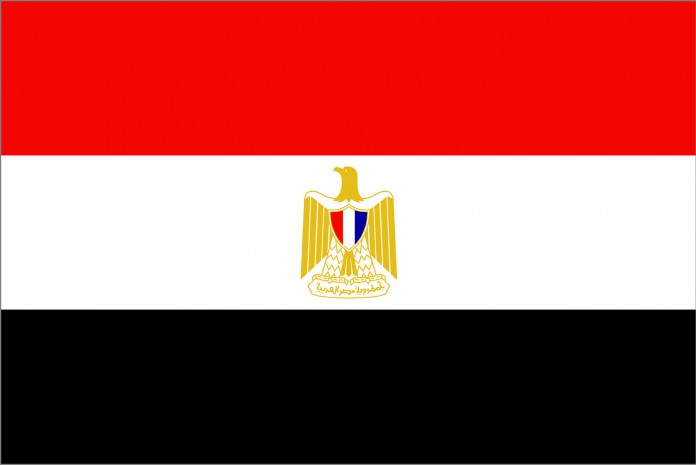 Students from across the University of California system, including five from the UC Santa Barbara Education Abroad Program, were evacuated from Egypt on Tuesday due to the civil unrest in that country.

According to the office of the UC President, 19 students in all were evacuated from Egypt to Barcelona, as well as a team of archeologists from UC Los Angeles. From Barcelona, the evacuees returned to California. University of California President Mark Yudof said in a statement that he was pleased the students were out of harm’s way.

“We are both happy and relieved that they have been delivered from what our overseas contacts described as an unstable situation,” Yudof said. “We have contingency plans in place for just these types of circumstance, and they worked.”

Students choosing to study abroad in Egypt can study at the American University of Cairo, which is about 45 minutes away from the city center.

According to Juan Campo, the Campus Director for the UCSB EAP, students in Egypt were to resume their studies on January 31, beginning the new term. He also said that the program is well equipped to handle emergency situations.

“The American University in Cairo has a very elaborate set of procedures that it has initiated throughout the years,” he said. “Since that time, EAP here has not only established their own risk management team but also they have contracted with a private firm that provides risk management advice.”

One of the procedures for studying abroad includes a form of emergency insurance, which helps cover the costs involved with providing security and extractions in the event such actions become necessary.

“ I was very impressed about how efficiently they operated,” Campo said, referring to the group tasked with evacuating the students. “They were able to find the students where they were. Given the complexities involved, they were amazing. I think it happened without any incident at all.”

On February 1, the U.S. State Dept. issued a travel advisory for Americans in Egypt, advising all non-emergency citizens to leave the country. That advisory warns of large-scale demonstrations with the potential for violence, as well as social and political unrest. On Tuesday, Egyptian President Hosni Mubarak announced that he would not seek reelection.

For UCSB fourth year Political Science major Jon Berthet, the protests this week are much larger than ones he saw when he studied in that country last year.

“One time there was a protest, and you couldn’t see the people at all because the riot police were covering the scene, but you could hear them,” Berthet said. “They all have a reason to hate on the government, but there was no avenue or venue for them to seek out.”

Berthet was a student in the EAP program last year, and studied about political science in the region while at the American University of Cairo. He took particular interest in the politics of the region, including political Islam.

“[Egypt is] like the center for a lot of political issues, which is one of my interests,” Berthet said. “The government is everywhere. If you want anything to happen, there’s this building in the middle of the square, and any big political thing goes there. It was the symbol of Egypt, and the symbol of Mubarak’s bureaucracy.”

For someone who saw the people’s angst first hand, Berthet said he understands why the people are protesting the government.

“For 60 years now there have always been suppressed protests,” he said. “It just seemed like there was hope, to a degree, but there was no way of operationalizing it to where it could actually happen. I feel like what people are doing now is what they’ve always wanted to do but have never been able to.”