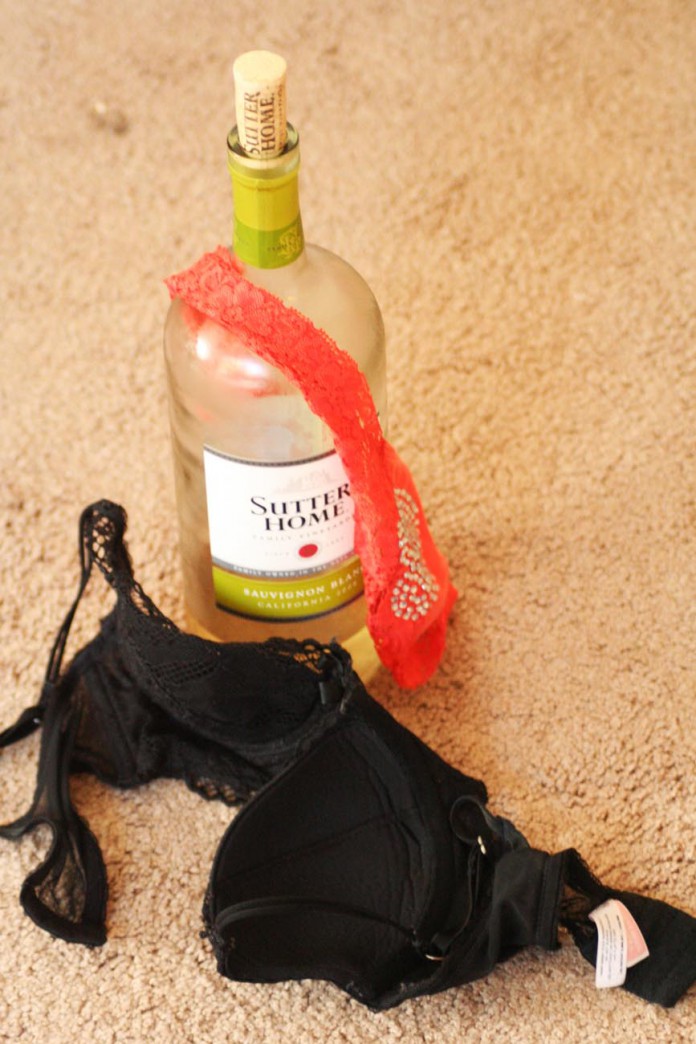 The “hooking-up” culture has hit the Isla Vista population by storm, so where did that leave UC Santa Barbara students on Valentine’s Day? The following students are not exactly single, but also not in a relationship either—well, not one that’s “Facebook official,” anyway.

“Well, if I’m just hooking up with someone, I’m not really thinking much more than how they look naked,” said a UCSB fourth-year male who wished to remain anonymous.

Then was merely avoiding the love-day and its consequent associations the answer?

“In theory, it’s a stupid holiday. But really you have to be careful with it, because it can be an overall defining day to whether you are just hooking up, or if there’s something more going on,” she said.

The once romanticized expectation of Valentine’s Day can quickly turn into “Singles-Awareness Day.”

Many find that there’s a big difference between going home with someone after a night consisting of drinking and promiscuous dancing and bringing that same someone back to the bedroom after a sober day of classes or a romantic dinner. Valentine’s Day may have been the extra nudge needed to make an assessment on what kind of relationships certain Isla Vistans want.

Rather than a make-or-break viewpoint, others had a different approach regarding the day.

“You can always take the person you’re hooking up with out to dinner just as friends. That way there is no confusion, then [you can] see where it goes outside of the bedroom,” UCSB second-year History major Trevor Saffel pointed out.

Typically, if two people have been hooking up with one another for an extended amount of time, they are friends with each other in some sort of social aspect. So it’s natural to want to spend time with each other regardless of what day it is, or what that day might signify.

The curveball in the V-day situation is the challenge of doing such a thing around a Hallmark holiday, in which it is quite difficult to avoid the exponential exposing of giant teddy bears and excessive hand-holding that surmounts in the early days of February.

Even certain people in relationships tend to be wary of the day.

“Valentine’s Day sucks,” said UCSB second-year Undeclared major Garrett Gosselin claims. “No matter what you do, you just can’t win.”
The expectations can easily get out of hand, and the pressure to even do anything at all can be overwhelming.

But some students in relationships can see both the good and the bad sides of Valentine’s Day.

“A lot of people say ‘You shouldn’t be told to celebrate something like that’ but that’s really no reason not to. It’s commercialized, but it still has good meaning,” said UCSB second-year Psychology major Ben Cranna.

Whether you are in favor of the holiday itself or not, the vast majority of students could have gladly forgone the idea of Valentine’s Day altogether. So why even bother with such a holiday?

Ben Cranna continues on to sum it up best.

“For some people, if they don’t have one day in a year where they’re supposed to tell people they love them, they might never do it,” he said.