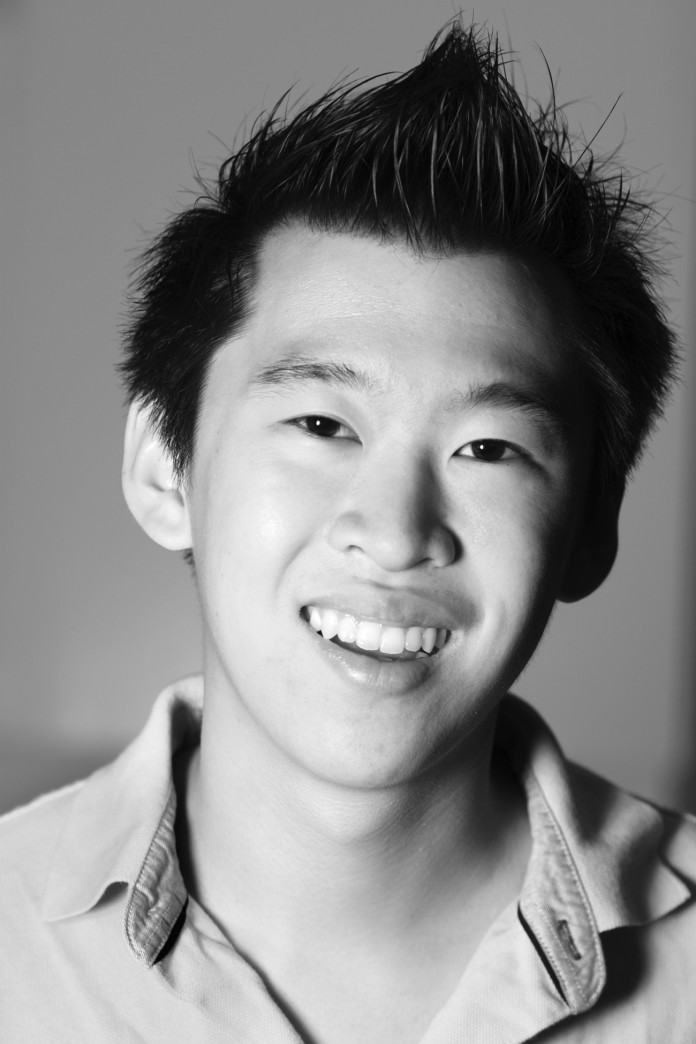 Last Thursday, November 18, a majority of the UC Board of Regents moved to spearhead an 8% increase in students fees. Only five out of the 20 representatives present were against it.

Jesse Cheng is one of them.

As the Student Regent for this school year, he acts as the representative of all UC students in the Board of Regents. His job is a one-year appointed term that entails decision-making on the UC Board of Regents, the governing body of the UC system.

Such involvement vaulted him to lobby with student governments, which eventually lead him to apply for the Student Regent position.

In preparation for last Wednesday’s Regents Meeting, Cheng had been lobbying and organizing with students  to ascertain the courses of actions they could take and the arguments that they would present to the Board.

Cheng voted in opposition of the increase because he does not believe increasing student fees is a long-term solution to the budget crisis that the state and the UC are facing. He says it sends the wrong message to the state government.

Despite today’s tough budget situation, Cheng wants to reiterate that the Regents are still obligated to recognize the UC as a public institution.

He encourages students to continue to make their voices heard and believes that collective student action, when peaceful, can make a big impact.

Cheng says that student presence at Regents meetings and public comments – writing letters and making phone calls – are necessary in bringing the message across.

More notably, Cheng sees the ability of students to use media – mainstream, campus-based, and new media – as highly influential and critical in changing minds.

“The more we can get our story in the public’s consciousness, the more our story will be considered in these important decisions, both on the Board of Regents and in Sacramento,” says Cheng.

After the fee increase issue, the next immediate challenge that he is advocating support for is the California DREAM Act and AB540 student (aka undocumented students) institutional financial aid.

He hopes to begin organizing around the AB540 issue soon and plans to support the many student organizations that have been working on the DREAM Act for years.

“I’ve been shown again and again how far I still need to go. Every day is another lesson, and I have seven more months of learning to do in [this] position,” says Cheng.

Cheng plans to better himself as the Student Regent  through his policy of having students tell him what they want.

He encourages all students to get in touch with him through his email: student.regent@uci.edu.

“I’d love to support student groups in the work that they are doing. I look forward to the work we can still get done this year, ” he shares.

Cheng urges students to think about being the next Student Regent.

He admits that it is a tiring process, and can be a hard-hitting position to be in, but that at the end of the day, it is important work.