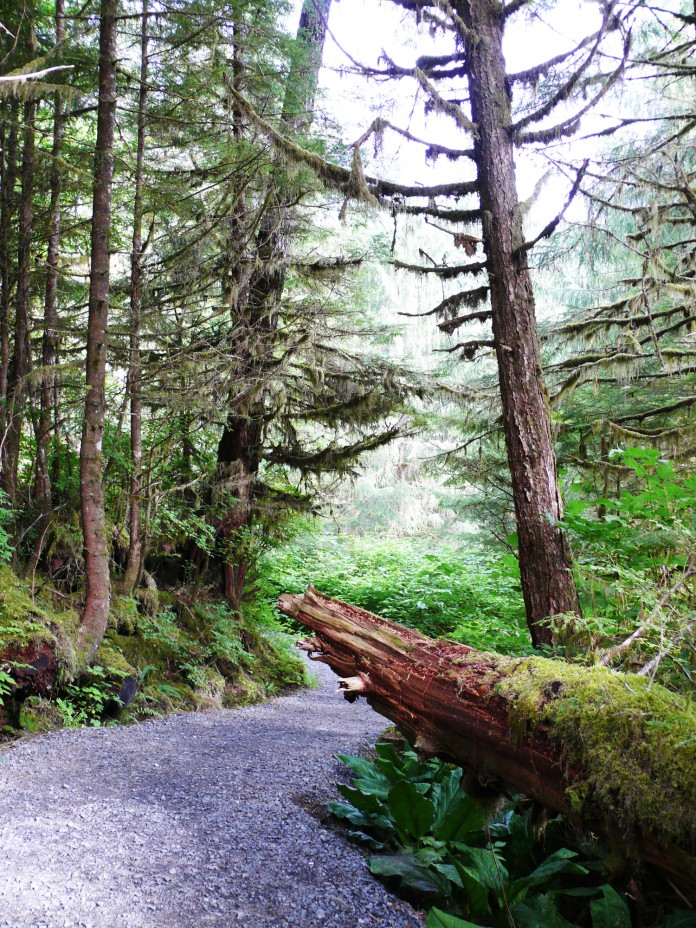 According to the Courage Campaign committee found at speakoutca.org, “proposition 21 keeps state parks open, addresses maintenance backlog, and allows Californians to access the state parks and state beaches free of charge. Paid for by an increase of $18 per year in the vehicle registration fee, raising $500 million to ensure the long-term survival of our state parks.”

This may sound nice, yet some Campus Republicans do not agree. While the group does not endorse any propositions, some members agree with Proposition 21 and others do not. Steven Begakis, a Campus Republican and Daily Nexus Assistant Opinion Editor, isn’t against parks, but with the recession and particularly the dismal economic outlook in California he thinks the money could be spent elsewhere.

“The money going to [the state parks and state beaches] is coming out of the loanable funds market. That’s why we support the cutting of government programs-because they don’t make any money, they just re-distribute it,” he said. “It would be better served in the small business sector where they can profit and make more money.”

“Any money going into public programs is not going into small businesses,” Begakis added.

So what would happen if this proposition doesn’t pass?

“Closure is a real possibility, but if people don’t care about their parks in their community then I don’t see it as a problem,” said Begakis. “I think the land could be used for something more productive, like expanding the business sector.”

CALPIRG, which works on student issues and supports Proposition 21, disagrees with Begakis. CALPIRG campus coordinator Cliff Whitlock emphasizes the importance of this proposition.

“Development on the state park land is dangerous, and will have many side effects,” he said. “It will hurt our clean water, hurt our climate and destroy the beauty of California, not to mention, the tourism income we receive from the parks.”

So what are the downsides to prop 21?

“The only downside I see is paying a little more on car registration, will give the people of California incentive to visit the state parks and take advantage of California’s natural beauty,” Whitlock said.

CALPIRG is supporting the bill because it directly funds the problem as they see it. They want to preserve the natural beauty of California and find parks badly underfunded.

The proposition would give around $500 million to California state parks and state beaches. Right now, the parks and beaches need about $350 million.

One argument against the prop contend that there would be extra money leftover, and dissenters question if this money would be used effectively.

“I think [Prop 21] could be effective, but I’m suspicious of any government program, and its effectiveness. It’s not creating anything new, but we’re limiting the opportunities for more jobs in a time of recession,” Begakis said. “We should be spending the money on hiring people in the job market, instead of raising taxes.”

“If there is extra money from the proposition, then it should be saved in case of fires or emergencies,” he said. “This proposition directly solves the problem of under-funded state parks. If the proposition doesn’t pass, then thousands of jobs will be cut. Prop 21 helps save jobs and creates more.”