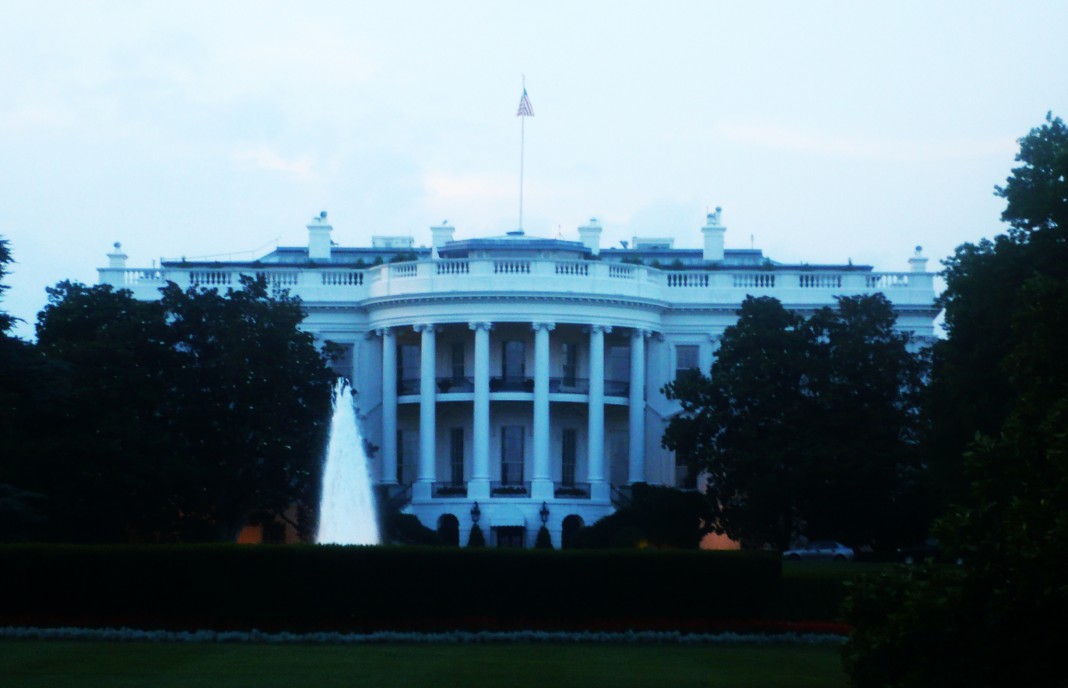 In the midst of a global pandemic, as colleges and universities rush to decide plans for fall quarter, U.S Secretary of Education Betsy DeVos has released new Title IX regulations.

The new rules, which outline how colleges and universities must respond to cases of sexual misconduct, were released on Wednesday. It includes a narrower definition of sexual harassment and more rights for the accused than the Obama-era rules alloted.

DeVos first released the proposed regulations in November 2018, opening it up for feedback in which over 100,000 responses were sent in and deliberated. Now universities have until Aug. 14 to enforce the finalized changes.

UC President Janet Napolitano issued a statement opposing the “ill-conceived changes” to Title IX. In the statement, she criticizes the Department of Education for ignoring input from students, educators, Title IX experts, and the UC’s own recommendations.

“We can do better than this,” said Napolitano. “We have come too far as a nation to halt our progress against sexual harassment.”

Under the changes, sexual harassment is now defined as “unwelcome conduct that is so severe, pervasive, and objectively offensive that it effectively denies a person equal access to the school’s education program or activity.” It’s a stricter definition when compared to the previous Obama-era guideline of “unwelcome conduct of a sexual nature.”

Schools are also not accountable for off-campus incidents of sexual misconduct unless they occur on university-affiliated grounds or at university-sponsored events outside of campus. In other words, sexual harassment or sexual assault at a fraternity house would count. But cases that take place during study abroad programs, private apartments in Isla Vista, or unofficial Greek houses, for example, are not the responsibility of the university to investigate.

“This is a ridiculous standard that will discourage survivors from reporting,” said Spencer Brandt, board president of the Isla Vista Community Services District.

His criticism of the new regulations hasn’t changed since the board released a statement back in January 2019, calling for the Department of Education to revise their proposed regulations that gave universities no responsibility to address any off-campus cases.

Now under the new rules, Brandt says sexual violence cases that happen in most Isla Vista residents will not be investigated.

Sarah Carlin, a policy analyst for UCSB’s Students Against Sexual Assault (SASA), calls the regulation “detrimental” for students at UCSB looking to file a Title IX complaint because “so many students socialize and live off campus.”

Another major change requires universities to conduct live hearings where both the accused and survivor are subject to cross-examination by the other’s lawyer or representative. This takes away the option for universities to employ a single-investigator model — the same investigator questions both parties and comes to a decision — as has been the case at UCs. DeVos says the change is to ensure impartiality during investigations.

Although the survivor is never face-to-face with the accused, some believe subjecting them to a live cross-examination will threaten the survivor from coming forward in the first place for fear of trauma.

“These [lawyers or representatives] are not necessarily trauma-informed,” Carlin explained, “meaning that they may not be aware how certain questions can traumatize someone who has experienced sexual violence.”

During the grievance process, the complainant is protected by a “rape shield” that guards them from being asked about their sexual history, unless that information is relevant evidence to prove consent or that someone other than the accused is responsible for the misconduct.

As for the standard of evidence, schools must choose between the “preponderance of the evidence” standard — in which the accused is found guilty if the evidence shows they are more likely than not — or the “clear and convincing” standard for proceedings on students, faculty, and employees alike. The UC system currently uses the former standard which survivor advocates say doesn’t discourage survivors from coming forward to the university.

With a limited deadline for schools to implement the rules, officials are disappointed with the abrupt timing.

“In these uncertain times and added stressors of the COVID-19 pandemic, having significant changes released regarding the Title IX policy is disempowering and overwhelming.” says Briana Conway, director of Campus Advocacy, Resources & Education (CARE) at UCSB.

CARE provides confidential support to students who have experienced sexual assault, dating violence, or stalking. In the 2018-2019 school year, 430 students disclosed to CARE that they experienced one or more of these acts.

The UC Office of the President will access the new guidelines and determine how they will be implemented before the deadline.