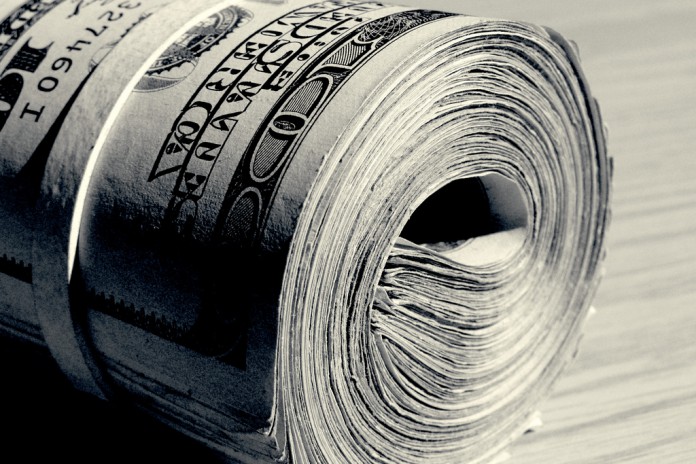 Michael Miller, UCSB Director of the Office of Financial Aid and Scholarships, attributed UCSB’s and other UC campuses’ high rankings to their support of low income students.

“Generally speaking, freshmen do get more aid because they live in the residence halls which are more expensive than living off campus,” Miller said. “There are certainly exceptions to the rule, but for the most part, that is how things work on most campuses.”

Despite the good news of UCSB’s and other UC’s commitment to supporting freshmen financially during their first year of college, the rankings still come at a time of financial uncertainty for many students.

Back in September, the United States Congress failed to reauthorize the Federal Perkins Loan Program that was offered to financial aid qualifying students with about $2.7 million students across the United States receiving the loan. Additionally, in January, the cost of attending a UC rose as the UC Board of Regents approved a 2.5 percent tuition increase.

Miller acknowledged the financial troubles many students are currently experiencing.

“I’m proud of the work we do in this area, but [with] that said, there is much more to be done as the cost of higher education continues to climb,” Miller said.

UCSB has taken steps in the past to provide more financial assistance to students. During the 2010-2011 academic year, the university established the Community Financial Fund. Since then, it has supplemented the A.S. Emergency Loans Program, created a grant program to provide additional financial assistance to students, and conceived financial literacy workshops to help students learn how to manage their money.

Ashlyn Navarro, a third year environmental studies major, expressed some dismay over the current state of financial aid on college campuses. She explained that she received enough financial aid her freshman year of college to not have to worry about paying for classes for subsequent quarters, but said the loans can still be expensive.

“I’ve still have had to take out a lot of loans, and those are loans I’m going to have to continue paying long after I’m out of college,” Navarro said.

Still, Velasquez said, “there are definitely students struggling that have to get part time jobs and a lot of student loans. If we can do more to help these students we should.”

Miller emphasized the Department of Financial Aid’s view of higher education as “a multi year commitment and expense.”

“It is just as important to support third year students as it is to support freshmen,” Miller said. “Every student is different in terms of their needs and we do our best to meet those needs regardless of where they are in their journey.”