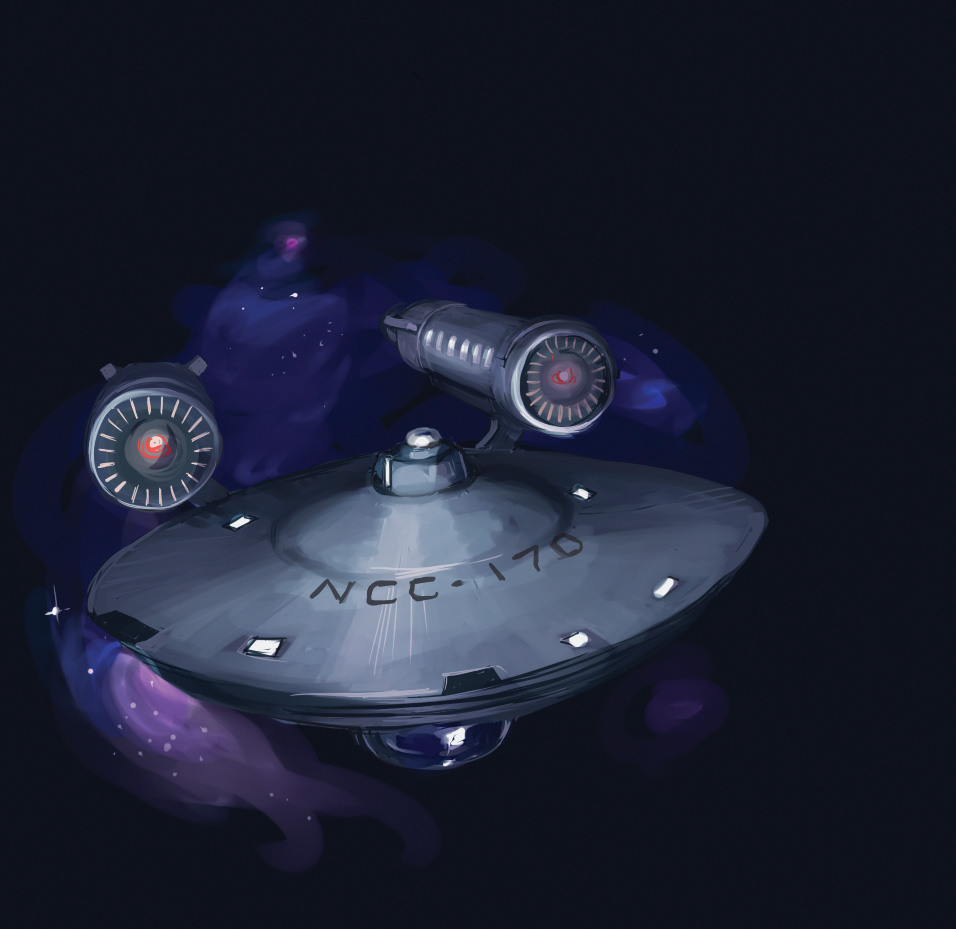 Space: the final frontier. These are the opening words to half of the Star Trek franchise. Its continuing mission: to provide sci-fi entertainment, subliminal social commentary, events, to boldly go where no TV show has gone before.

Star Trek is arguably the most influential and most famous sci-fi work of art, with the original series starring William Shatner and Leonard Nimoy having spawned five spin-off series, over a dozen movies and a cult following. The timeline of Star Trek can get a little confusing, but each TV series in order of production goes: ST: The Original Series, ST: The Next Generation, ST: Deep Space 9, ST: Voyager and last ST: Enterprise.

With the most recent series, Star Trek: Enterprise (the prequel of the series, taking place before the events of ST: The Original Series), having ended in 2005, it almost seems like the franchise was dying down, with ST: Beyond (starring Chris Pine and Zachary Quinto, planned for release some time in 2016) being the last movie installment for the reboot’s foreseeable future. However, to the surprise of many fans, pulling out of warp 9 is a brand new Star Trek series, making this untitled show the sixth spin-off, and seventh total Star Trek show to air.

Much to the frustration of many excited Trekkies, there has been a huge lack of details released about the show. A few things have been confirmed, however, mostly on the show’s logistics.

Firstly, it will follow the same pattern that previous installments have in that every episode is dual layered: on the surface, it’s a science fiction action-adventure. If you aren’t looking to dissect things or if you’re having pizza with the family on a Friday night, then this show will satisfy you to that extent. Underneath that, it’s a social commentary exploring themes relevant to today’s society. For example, Star Trek: The Next Generation had a few episodes dealing with gender inequality, whereas the original series dealt with the Vietnam War on occasion. For the new untitled series, perhaps there would be a couple of episodes hinting at the last vestiges of homophobia or the new president. Klingon-based Trump, perhaps?

Secondly, it will be released at some time during January 2017, so it’s going to be a little bit of time before we get our dose of geeky TV.

Thirdly, the series will be produced by Alex Kurtzman, the same producer and co-writer for the 2009 and 2013 Star Trek reboots. Given the quality of those movies, as well as the technology that we have today compared to the previous installments, we can expect that the new untitled series will be, at the very least, aesthetically pleasing.

Fourthly, it will go where no Star Trek series has gone before, and will be exclusive to CBS’ All Access service, which is a subscription service that functions basically like Netflix, but less chill.

The first episode will be previewed on standard television, specifically on CBS. However, the full episode and every subsequent release will be exclusive to CBS All Access, and furthermore only in the U.S. This does pose some issues for those who are A) not subscribed/unwilling to subscribe to CBS All Access and B) not within U.S. borders. However, it’s still very early on, and these will probably hear some complaints from fans and will be addressed before the release of the show.

With all that said, we eagerly await the new worlds and civilizations and hope for this series to live long, and prosper.