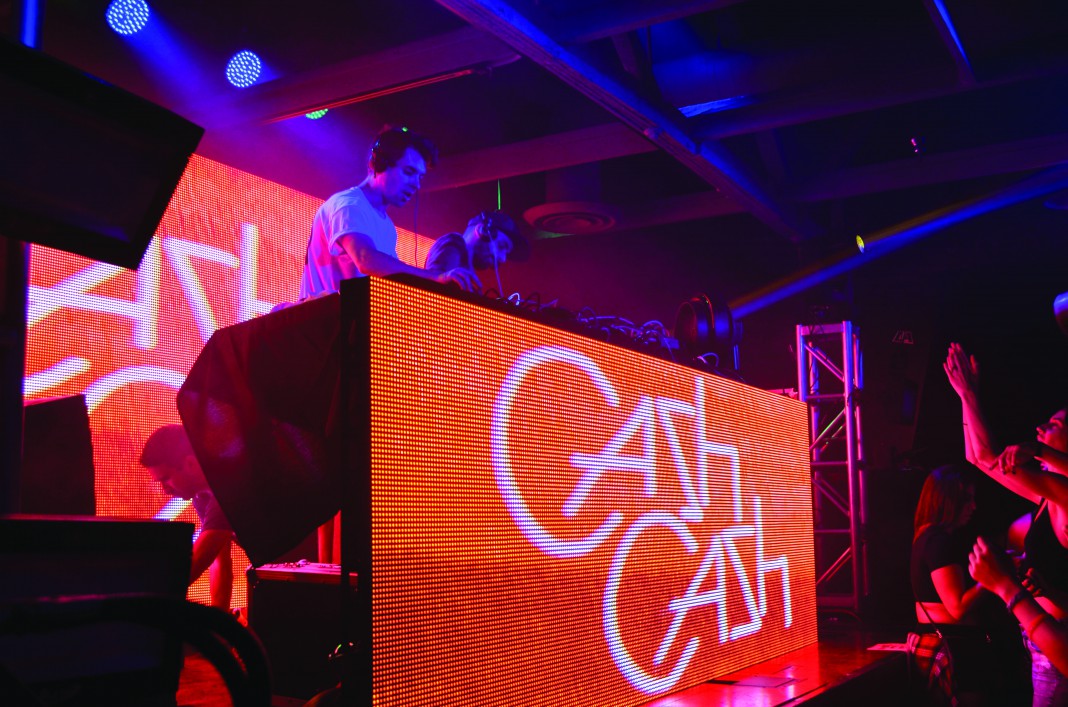 Despite it being a school night, many local UCSB students attended and brought the party and hype to SOhO on Sept. 30. DJ’s Cash Cash, Tritonal, and Party Favor took the stage in downtown Santa Barbara as part of their Untouchable Tour.

Doors opened at 8 PM, and attendees gathered around the stage in anticipation for the show to begin. Party Favor took the stage at 9 PM and everyone started dancing to the music. The intimate room was hot; there were lights and lasers, crazy graphics on the background screens and fun vibes that allowed for an enjoyable atmosphere for everyone.

Cash Cash’s set began at 10 PM and on top of all the lights, they had a smoke machine that was in sync with some of their music. Along with this, their backgrounds were very terrestrial and mesmerized the crowd. Throughout their set, Jean Paul of Cash Cash sprayed the crowd with water and champagne. When they played their songs “Take Me Home” and “Devil,” the crowd went wild and instantly began singing along. Fans even crossed the barriers and went on stage to dance; of course, security had to tell them to get down, but not many can say they danced on stage with Cash Cash. 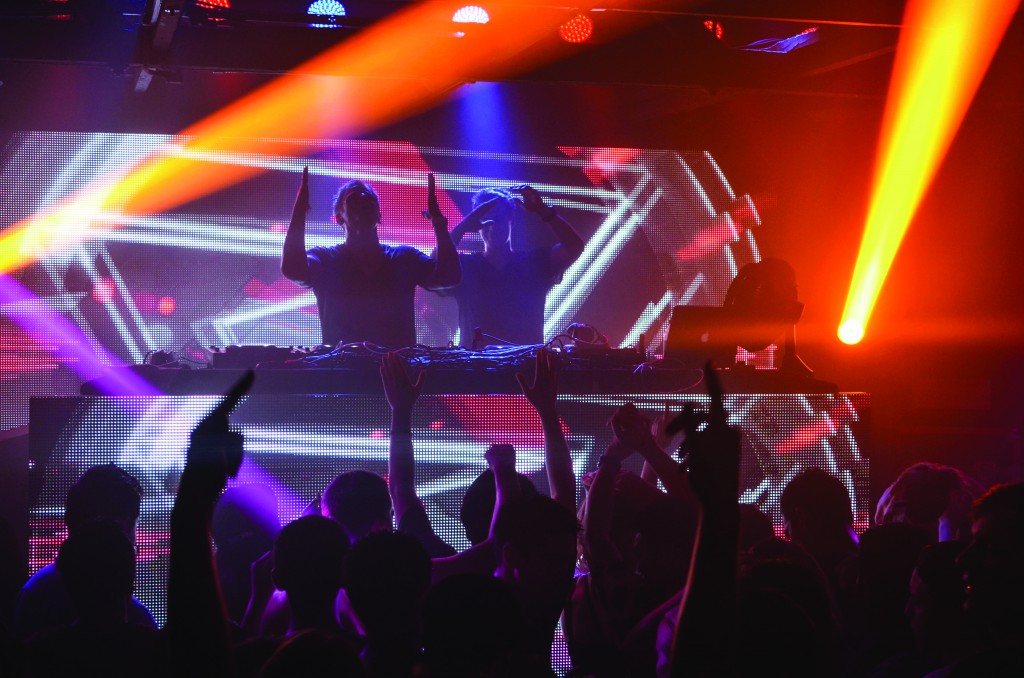 When Tritonal came out at 11 PM, the crowd went wild, and despite it being late and hot, the energy level rose instantaneously. They played their classic songs, including “Colors” and “Now or Never,” along with their newer songs like “GAMMA GAMMA” and “Until You Were Gone,” featuring The Chainsmokers. As a surprise, they gave short previews of their new unreleased songs. When Tritonal finished the crowd shouted for an encore and as a last special surprise Tritonal and Cash Cash came out together to play their song “Untouchable.”