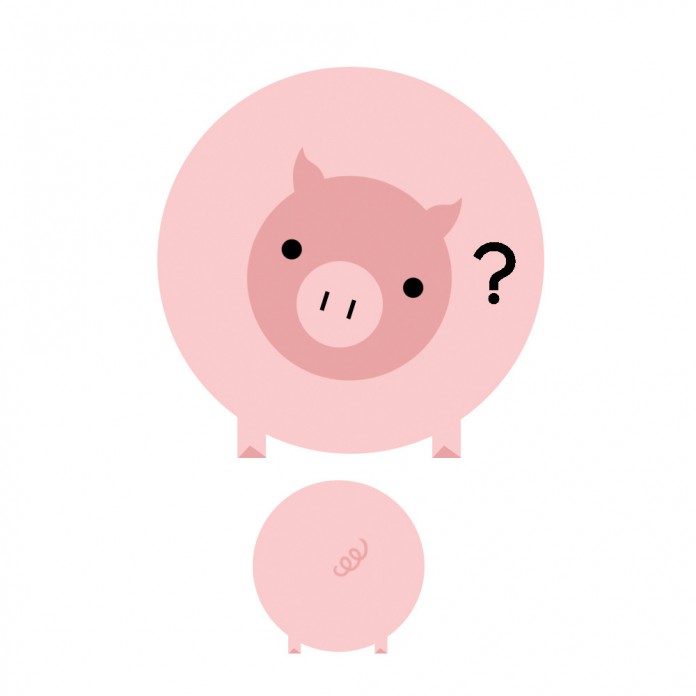 People in Shenzhen, China can soon bring home the bacon, in the form of dinner or a cuddle companion. Scientists from BGI, formerly known as Beijing Genomics Institute, have genetically engineered miniature pigs to keep as pets.

Normally, pigs can easily grow to weigh upwards of 200 lbs when mature. These pigs will weigh roughly 30 lbs at maturity, similar to a medium-sized dog.

The miniature pigs are different from currently existing teacup pigs. For instance, many teacup pigs do not remain small. Sellers market runts of litters or underfed pigs with no guarantee that the pigs will stay as small as they are during purchase. Even if the seller is ethical, there is no knowing whether the pig will grow full-size.

Scientists used a method called TALENs, or transcription activator-like effector nucleases, on a species of smaller pigs called Bama that weigh between 70 and 100 lbs. Bama fetus cells were cloned and genetically modified. TALENs works by creating artificial restriction enzymes, which allow scientists to cut DNA strands at a specific sequence. In this case, they targeted hormone receptor genes, which encourage cells to grow. As a result, the pig’s growth is stunted and it remains small.

This is not the first time animals have undergone significant genetic modification. Researchers in Istanbul and Hawaii have bred glow-in-the-dark rabbits by injecting jellyfish DNA into rabbit embryos. Scientists in Israel have created a featherless chicken, which are apparently more environmentally friendly than regular chickens. There are even plans to genetically modify cows to flatulate less.

Although scientists at BGI have not observed any health concerns in the mini pigs so far, there are still some concerns. Cloned and genetically modified animals have a history of health problems. In addition, the little pigs will still display behaviors of normal pigs — which include the tendency to root and dig around.

In attempts to reduce cloning-related problems, scientists bred miniature cloned male pigs with normal female pigs, which is more efficient than constantly cloning a new batch of mini pigs. Roughly half of the offspring were miniature.

The little pigs have more uses than accompanying people in designer handbags. Because they are smaller, they take up less space and incur lower upkeep costs — making them ideal test subjects. In fact, they were originally made for stem cell research due to their genetic similarity to humans.

BGI realized the potential market for small pigs, and the love people have for anything miniature sized. They decided to sell these to the public to raise money for the Institute.

Of course, this has not gone underway without some backlash, and the topic is a controversial one. Some activists are appalled by the process by which the miniature pigs were bred. Other people question the domestication of pigs as pets.

The people of Shenzhen can soon purchase a furry friend for a whopping 10,000 yuan, or $1,600 U.S. dollars. Customers can choose the color and pattern of the pig they wish to buy, another aspect of the pigs that can be genetically modified.