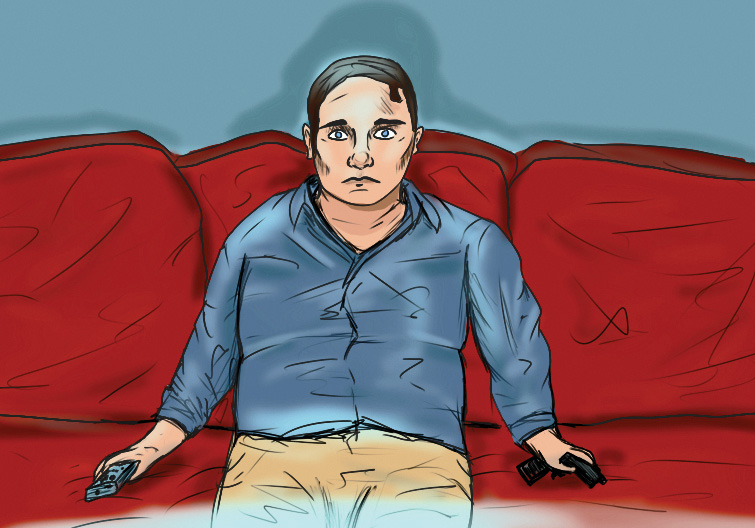 The media’s glorification of mass-shooting suicides leads to copycat killings. The media plays accomplice in these mass murders, whether they intend to or not.

The thirst for fame — or infamy — compels a man to murder. And the media’s sensational coverage of such deeds is the driving force behind many of the school shootings that have happened, at least within the past year.

“I have noticed that so many people like him are all alone and unknown, yet when they spill a little blood, the whole world knows who they are,” the gunman from Oregon posted on 4chan the night before his murder spree. The “him” in question refers to the shooter who took the lives of two journalists in Virginia in August of this year.

Often, the use of the shooter’s name by the media propels the shooter into more fame than the victims receive. And by using names, the shooters are able to look up previous killers whose names are scattered across the Internet. The easy accessibility of articles on exactly who, what, when, where and how the killers did what they did spawns more murders.

According to CNN, the United States has 5 percent of the world’s population, but sees 31 percent of public mass shootings. Most people attribute this statistic to mental illnesses. However, studies have shown that although the rate of mental illness hasn’t increased significantly, the number of mass shootings has. Even if it doesn’t dispel the commonly-held belief that such mass shootings are committed by the mentally ill, it definitely questions it.

According to CNN, a study by Sherry Towers of Arizona State University published in the July issue of PLOS ONE showed that “school shootings and mass killings — defined as four or more deaths — spread ‘contagiously,’ and 20 percent to 30 percent of such killings appear to be the result of ‘infection.’ The contagion period lasts about 13 days, researchers found.”

True, it is a journalist’s duty to report the facts behind such tragedies. However, to avoid becoming an accomplice to further shootings, it is important not to tread into the gray area of sensationalism. According to Charlie Brooker’s BBC series, Newspipe, here are the guidelines for news reporting of such tragedies:

“If you don’t want to propagate more mass murders […] Don’t start the story with sirens blaring. Don’t have photographs of the killer. Don’t make this 24/7 coverage. Do everything you can not to make the body count the lead story, not to make the killer some kind of anti-hero. Do localise this story to the affected community and as boring as possible in every other market, because every time we have mass saturation coverage of a mass murder, we expect to see one or two more within a week.”

More importantly, restrictive gun laws make a positive difference. Adam Lankford, associate professor of criminal justice at the University of Alabama, states that after Australia had four mass shootings between 1987 and 1996, the country passed stricter gun laws. According to CNN, “Australia hasn’t had a mass shooting since.”