Home A & E TV Spin-offs: Are they really necessary? 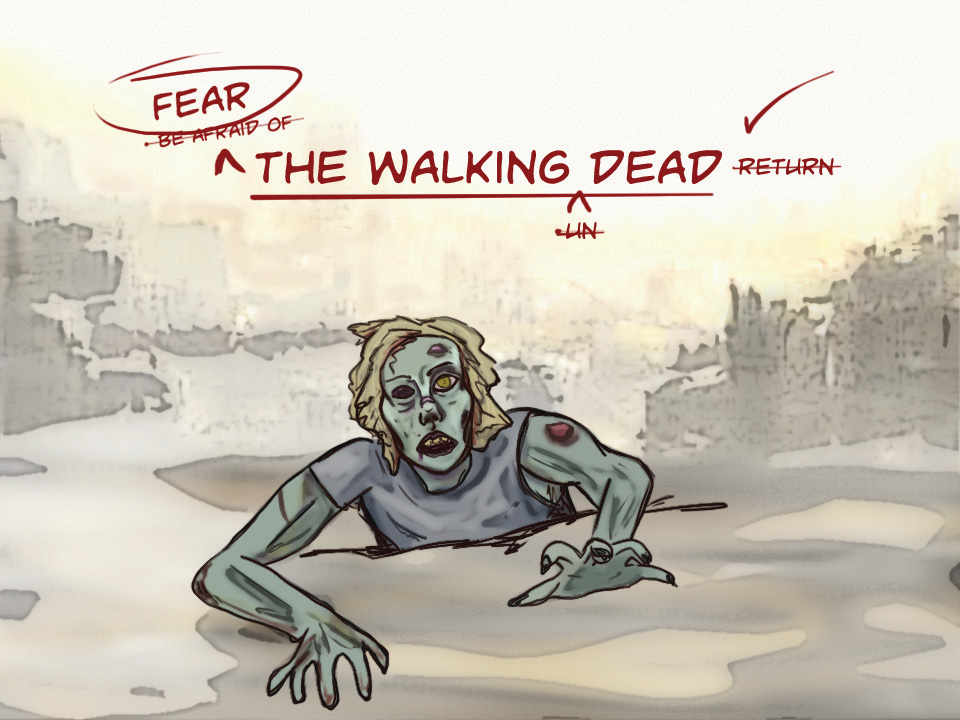 It seems that TV spin-offs have been gaining widespread popularity recently with shows such as “Fear the Walking Dead” and “Better Call Saul” making their way onto our television screens these past few months. TV spin-offs are by no means a new thing, but it seems that a majority of the shows we are seeing now are, more often than not, based off of commercially successful Hollywood films and TV shows. While “The Walking Dead” was based on the comic of the same name, “Fear the Walking Dead” is a spin-off of the TV series. Some other examples of spin-offs currently in the making include the upcoming “Limitless” TV show as well as “Minority Report,” which has just recently aired this past week.

While spin-offs can be successful in their own right, and at times gain even more popularity than the preceding TV show or movie from which they are based (my personal favorite being the “Cheers” spin-off, “Frasier”), one might question whether a lot of these spin-offs are really necessary, and why they are being created in the first place. For example, despite Saul Goodman being one of my favorite characters from “Breaking Bad”, I never would have guessed the criminal lawyer character used as comic relief would be offered his own show. That isn’t to say that “Better Call Saul” is not a good show (I have heard great things about it). I just get the feeling that its creation had a lot less to do with Saul being a fan favorite than it did with its predecessor TV show, “Breaking Bad”, being such a commercial success.

One could equate this trend of TV spin-offs to the equally popular trend of movie sequels, which are often unmistakably made with the purpose of producers getting the most bang for their buck. With any spin-off or sequel, there will be a carry-over of loyal fans from its predecessor as well as the attention of newer viewers, which certainly guarantees an audience and money to be made.

Another reason I believe spin-offs have become such an ongoing trend is because, in a lot, of ways they are a safe choice to produce. It makes sense to build upon an already successful formula that will almost guarantee a certain amount of viewers, as opposed to the riskier option of producing an entirely new show that may or may not be appealing to a large audience. It can also be a lot easier to expand off of an original idea than it would be to come up with an entirely new cast and story premise.

However, in my opinion, formulas can only be milked so much before they eventually become redundant and uninteresting. Just look at the “Family Guy” spin-offs, “American Dad” and “The Cleveland Show,” in which Seth MacFarlane essentially created the same show three times. Another example would be the “iCarly” and “Victorious” spin-off, “Sam and Cat” that came out earlier this year, but was cancelled after having only a very short run-time. The show may have had the same stylistic humor as the other two TV shows, but, as I said before, a formula can only be milked so much before the writing eventually becomes terrible and people lose interest.

That being said, I do believe that this TV spin-off trend will continue to prevail for the reasons I have previously mentioned: the guaranteed viewers, the money they make, and the easiness of simply expanding upon an already existing franchise. While I personally wish there was a bit more originality in upcoming TV shows, I have no doubt that a number of these spin-offs will be at least decently successful with audiences. I would not be surprised if TV spin-offs eventually become the majority of television dramas and sitcoms, as I believe that most of television reflects what is popular in theaters. Whether these recent spin-offs are necessary or not, they certainly draw the desired attention from audiences.