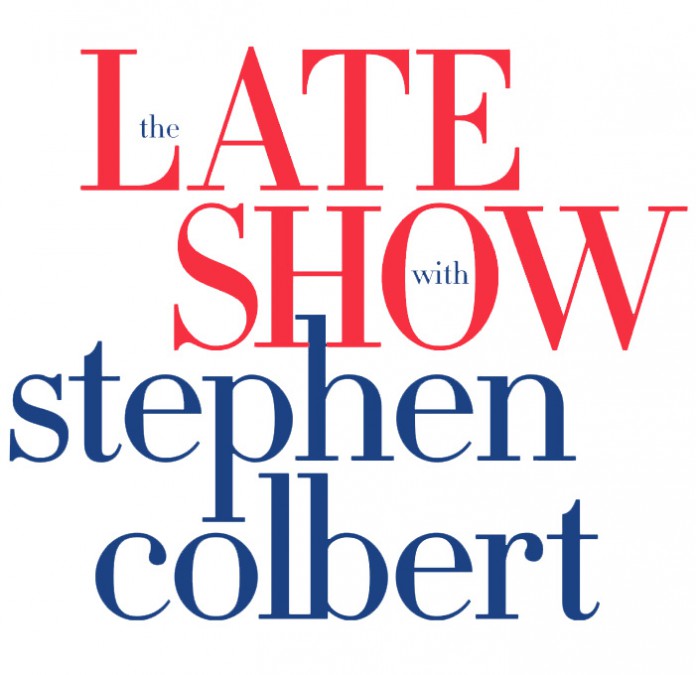 We all know “Stephen Colbert”, the blowhard conservative pundit and host of Comedy Central’s The Colbert Report. But now, the Colbert Nation will get to fall in love all over again (and, for many, for the first time) with the man behind the madness. As he takes over for David Letterman as host of The Late Show on CBS (or seebus), Colbert intends to bring something different to the crowded field of late night talk show programming.

Stephen Colbert, a liberal Northwestern-educated actor and comedian, played the character of a conservative news pundit for nine years on basic cable. The Colbert Report was a spin off of The Daily Show, where Colbert was a correspondent for several years before leaving to start the Report. Part news commentary, part political satire, the show was intended as a parody of political pundit shows like The O’Reilly Factor and its opinionated host. The show was an immediate success, earning two prestigious Peabody Awards and seven Emmys by the end of its run, among a number of other accolades.

“With this show, I begin the search for the real Stephen Colbert,” said the real Stephen Colbert in his first Late Show monologue. With The Late Show, Colbert has officially retired the “Stephen Colbert” character and now performs without the filter of his alter-ego’s absurd opinions. He is able to be himself and nobody else. This has already resulted in some memorable moments, including a raw and emotional interview with Vice President Joe Biden, and a hysterical Donald Trump bit involving Oreos that would have felt right at home on the Report.

Two weeks in and Colbert has already established The Late Show with Stephen Colbert as a viable antidote to Jimmy Fallon’s celebrity-fueled lip synch battles and #hashtags. In many ways, Fallon represents the importance of late night shows having content with the potential to go viral online. James Corden has Carpool Karaoke, Jimmy Kimmel has Celebrities Reading Mean Tweets, and Jimmy Fallon has the infamous Lip Sync Battles. These segments make for great viral YouTube videos, each gaining views in the tens of millions. Emma Stone’s lip sync battle on The Tonight Show alone has reached 60 million views. While there is no doubt that Colbert has the comedy chops to make content that is just as funny, it is unlikely that going viral lies at the top of his priority list.

The challenge for Colbert lies more in having to satisfy a wider audience, now that he is on network television, without alienating long time fans of The Colbert Report’s irreverent, farcical, and intellectual sense of humor.

The Colbert Report, and its lovably insane host, became well known for its biting commentary on politics, government, and the news media, skewering both liberals and conservatives alike. The show’s fictitious host would occasionally become a little less fictitious whenever he went out into the real world to spread his message of truthiness. Colbert ran for President of the United States twice, hosted a massive rally with Jon Stewart at the National Mall, was the featured speaker at the White House Correspondents’ Dinner (a must watch!), and even testified before a Congressional Subcommittee on Immigration, all in character.

But one of his most significant real-world experiments came during the 2012 Republican Presidential Primary campaigns, when Colbert launched Colbert Super PAC, a real political action committee with the ability raise funds from individuals, corporations, unions, and other groups without any legal limit on donation size, all tax free.

The experiment worked as a sort of insane civics lesson, teaching viewers about federal election law and campaign finance. Colbert Super PAC raised over a million dollars, all donated to charity, and earned the show its second Peabody Award. It also made for one of the show’s most memorable moments that had Colbert break character as he read the name of Super PAC contributor “Suq Madiq”.

It is unclear whether Colbert and his team will try to bring this type of material to The Late Show, or if they will go with more broad viral content. It will probably be a while before Colbert finds his footing on the new show. Rest assured, fans of The Colbert Report will not be disappointed, and those unfamiliar with Stephen Colbert’s comedy should definitely tune in.