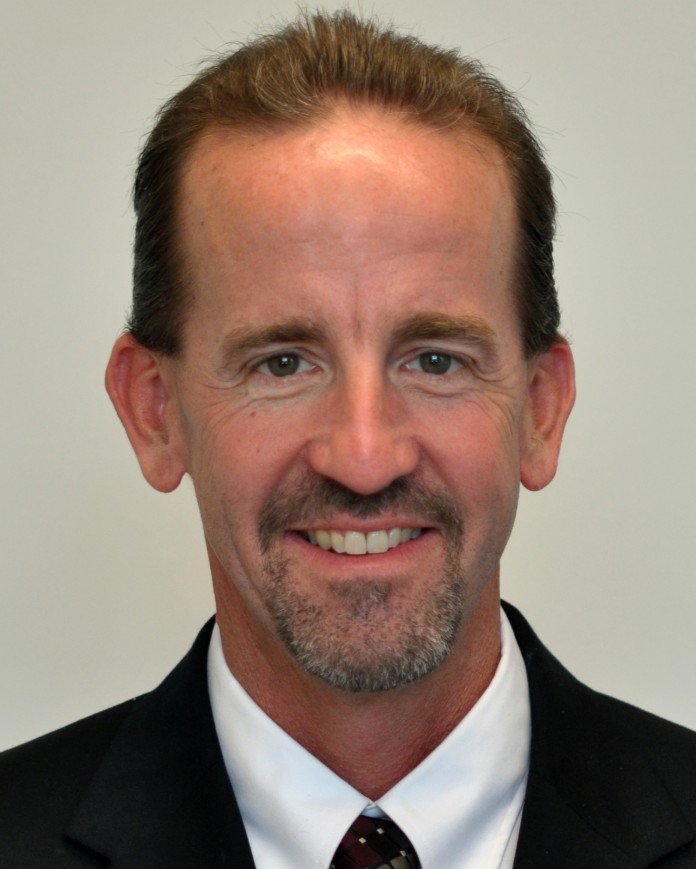 Frank Doyle, professor of chemical, electrical, and computer engineering at the University of California, Santa Barbara, has been selected for the 2015 American Automatic Control Council (AACC) Control Engineering Practice Award. The award, presented annually to an individual or team, honors “significant contribution to the advancement of control practice” while focusing on achievement, usefulness, and benefit to society.

“I am deeply flattered by this award, which is across all engineering disciplines, so it is a distinct honor for me as a chemical engineer to receive this recognition,” said Doyle, who holds the Mellichamp Chair in Process Control at UCSB.

Over the past fifteen years, the Doyle Group has worked to develop an artificial pancreas in order to regulate insulin delivery by applying process control. To accomplish this, real-time measurements of blood glucose are taken, and measured amounts of insulin are delivered in response in order to minimize wild and unhealthy swings in blood sugar, which are characteristic of diabetes.

The American Diabetes Association characterizes type 1 diabetes as a condition in which a total lack of insulin results in high blood glucose levels. The body’s immune system attacks insulin-producing beta cells in the pancreas and destroys them, preventing the pancreas from producing a sufficient amount of insulin.

Process control involves using models, algorithms, sensors, and feedback to influence the output of a system. Devices that use process control include thermostats, which maintain ideal temperatures in homes, and self-driving cars that use sensors to measure distances and respond to changing environments.

There are four components to the APDS: the continuous glucose monitor (CGM), the control algorithm, the infusion pump, and the patient. The CGM provides information based on the patient’s blood glucose as indicated by a sensor that measures the glucose in the fluid around the cells. A control algorithm receives information from the CGM and performs a series of calculations that sends dosing instructions to the infusion pump. The infusion pump adjusts the insulin delivery based on the instructions it receives. Finally, the patient’s diet, activity level, and body capacity to metabolize insulin and other substances affects the way their blood glucose constantly changes.

“I was initially introduced into this application area by a colleague at Purdue—professor Nicholas Peppas—who stopped by my office one day and described the overall problem, and convinced me that we should collaborate on this topic, because of the unique challenges for control systems design,” said Doyle, who arrived at UCSB in 2002. “We co-authored our first paper on this in 1996 and my group has kept this topic going now for almost 20 years as we get closer and closer to realizing the translation of our research into an actual device after the years of engineering research and more recent clinical testing.”

The Doyle Group’s primary objective is to develop better algorithms to improve insulin dosing in individuals with type 1 diabetes. There are two parallel tracks: one aims for short-term results from current technology, and one works to create algorithms in place when continuous sensors become available. Ultimately, the Doyle Group hopes to predict glucose levels under conditions of stress and accurately predict the subsequent dosages of insulin required under these conditions.

“The unique environment at UCSB was crucial for our success with the artificial pancreas,” said Doyle, “from the interdisciplinary research culture, the strong chemical engineering and control engineering research traditions, and the support of the technology transfer office. The seeds for success in both chemical engineering and control systems can be traced back to one of the founding fathers of our department, Duncan Mellichamp, and his pioneering work in real-time process control.”