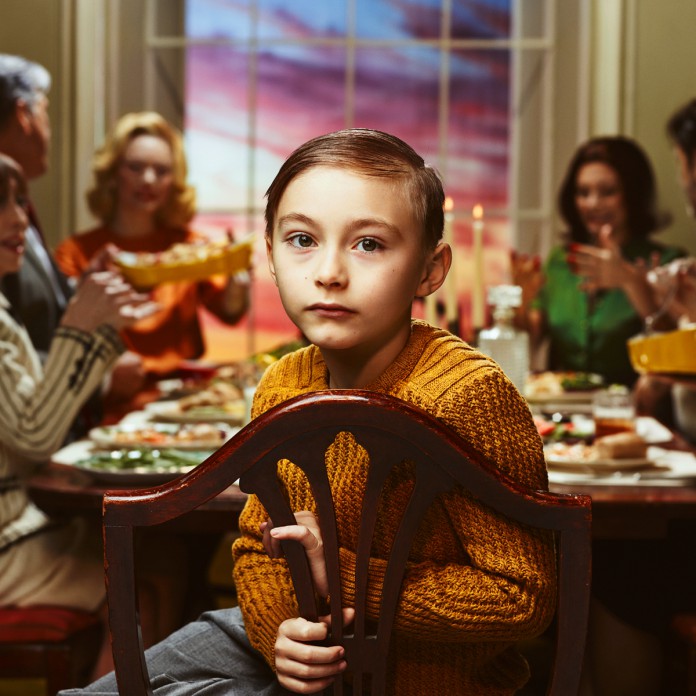 Passion Pit has always been known for their synthesized, upbeat songs, but their most recent album demonstrates a slight change in direction. Their third album, Kindred, dropped on on Tuesday, April 21 to mixed reviews. With only 10 songs, Kindred is the shortest album they have released to date, with the exception of the EP, Chunk of Change, but it does not disappoint.

While it seems that many artists these days are shifting their musical inspiration to appeal to a larger audience, Passion Pit has gone through a shift in a different way. Many of the band members have been replaced, save for lead singer and songwriter Michael Angelakos, but Passion Pit stays true to their “indietronic” roots with Kindred. According to Pitchfork, Angelakos has struggled with his mental health over the last couple of years as he dealt with bipolar disorder. After listening to Kindred, it is obvious that this album is inspired by his recovery process and faith.

The album opens with “Lifted Up (1985),” which has a catchy melody that is reminiscent of many of the songs on their previous album, Gossamer, and has some of the darkness in the lyrics as well. Angelakos sings “The Sun’s got a smile ‘cross the face… I fight so hard and come back beaten,” contrasting his poppy sound with downtrodden lyrics.

One thing that is apparent is that the songs seem to be a bit more calm than a lot of their previous melodies. While “Sleepyhead” (Manners) and “Talk a Walk” (Gossamer) were contagious and fast-paced, many of the songs on Kindred are toned down quite a bit. “My Brother Taught Me How to Swim” is probably the most upbeat song on the album, but it doesn’t have the same contagious quality as their other releases.

“Where the Sky Hangs” and “Looks Like Rain” show a side of Angelakos’ voice, which is as distinct as ever in this album, that is a bit less forced-sounding than usual, which is a nice change. “Looks Like Rain” is probably one of my personal favorites on the album because it is so different than much of what Passion Pit has released. At the start of the song, the only thing reminiscent of Passion Pit is Angelakos’ voice, but as it continues, there is still that synth element fans know and love about Passion Pit. The melody is mesmerizing, and the lyrics are quite gloomy, but beautiful nonetheless.

“Five Foot Ten (I)” and “Ten Feet Tall (II),” the fifth and tenth songs on the album, are an interesting pair when considered together. “Five Foot Ten (I)” is has a memorable tune and chorus, while “Ten Feet Tall (II)” is highly synthesized and a slightly bitter end to the album. In the last song, the lyrics tell a story about being pressured to keep performing and to stay on his tour. “But it’s all I’ve ever known,” sings Angelakos in a unrecognizable, altered tone.

All in all, Passion Pit’s new album may not be the best album I’ve heard this year, but it is still great. Their sound has matured, but it has not changed so drastically that you feel as if Passion Pit has gone a different direction, and the songs clearly hold a lot of meaning to front man, Angelakos. The songs are still just as catchy, even if they are a bit slower. If you haven’t listened to it, you definitely should, and if you are on the fence after, give it a few listens before writing off this new album; you might just end up changing your mind.