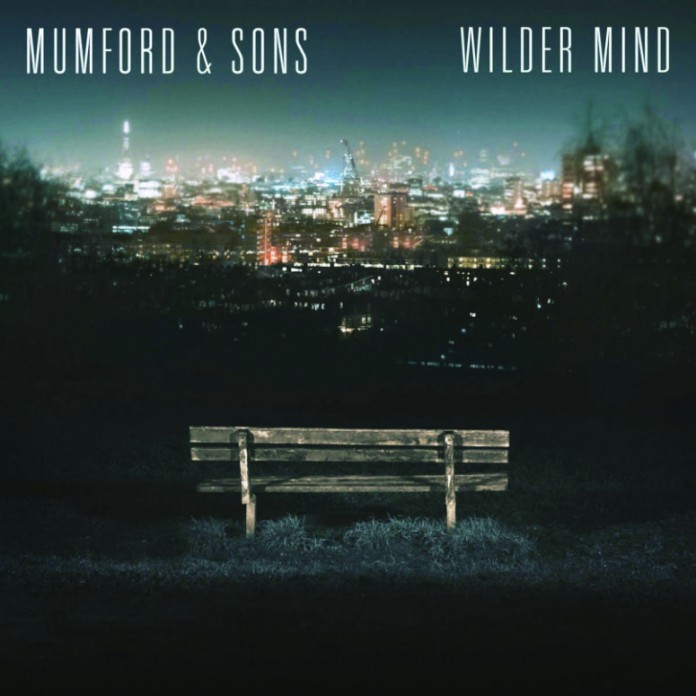 After the release of a handful of singles that have raised some eyebrows of Mumford & Sons fans (including some at this publication), the band released their third album, Wilder Mind, on Tuesday, May 5, and it is almost unrecognizable from their previous albums. Many cite that the criticism surrounding their second album Babel being too similar to their debut album may have pushed the band to change their sound drastically.

The first track, “Tompkins Square Park,” has none of the folk elements that they had in their previous albums, and the beginning sounds remarkably like Young the Giant’s “Daydreamer.” Nonetheless, it is a good song, and a very mellow, yet catchy way to begin the album.

“Believe,” the first single from the album, is the next track. It is a bit more upbeat, but still has an underlying melancholy tone. When this song was first played on the radio, the only thing that indicated that it was, in fact, a Mumford & Sons song was Marcus Mumford’s voice.

“The Wolf” was another one of the singles released, and it is one of the more upbeat tunes of the album. It sounds much more like the old Mumford & Sons, but it is still lacking the folksy sound they are known for. It is definitely the kind of song that would be popular on the radio, or something that would play during the end credits of an indie film, but lacks that special something that Mumford & Sons has shown in the past.

The title track, “Wilder Mind,” has some elements that are a lot more similar to their older songs, but is still very Kings of Leon-esque. Obviously there had to be something important behind the song to make it worthy of being the album title, and it is quite poetic. “You sleep so sound with your mind made up / Drinking from your cup of broken ends,” Mumford sings, voice full of emotion. It is one of the best tracks on the album and a worthy title track.

Songs such as “Snake Eyes” and “Ditmas” are really enjoyable songs that could easily be essentials for a summer road trip playlist. “Only Love” and “Hot Gates” are more on the depressing side of things, but are still well-done songs nonetheless. It is a bit easier to forget what you are listening to during these songs, because they are not like anything from their previous works.

Two of my personal favorite songs on the album are “Broad-Shouldered Beasts” and “Cold Arms.” “Broad-Shouldered Beasts” is somewhat of a ballad, and it does not sound like anything they have done before, but it also does not really sound like anything anyone else has done before either. It is an uplifting and inspiring song that I could listen to on repeat.

“Cold Arms” is a pretty sad song, but it is strangely addicting. The melody encourages you to sing along and sway, but the lyrics are very glum. Mumford’s voice in this song is also unexpectedly warm. Although it is not a happy song, it is rather comforting.

Even though Wilder Mind seems to be an odd mixture of alternative artists and lacks the folksy flavor they once had, it does not take away from the fact that this is a good album. The band has gone in a different direction, but it is not necessarily a bad one. If the banjo is what you liked about Mumford & Sons, this album may not be for you. However, if you appreciate good music and like artists such as Young the Giant Kings of Leon, and The Lumineers, it is definitely worth a listen.