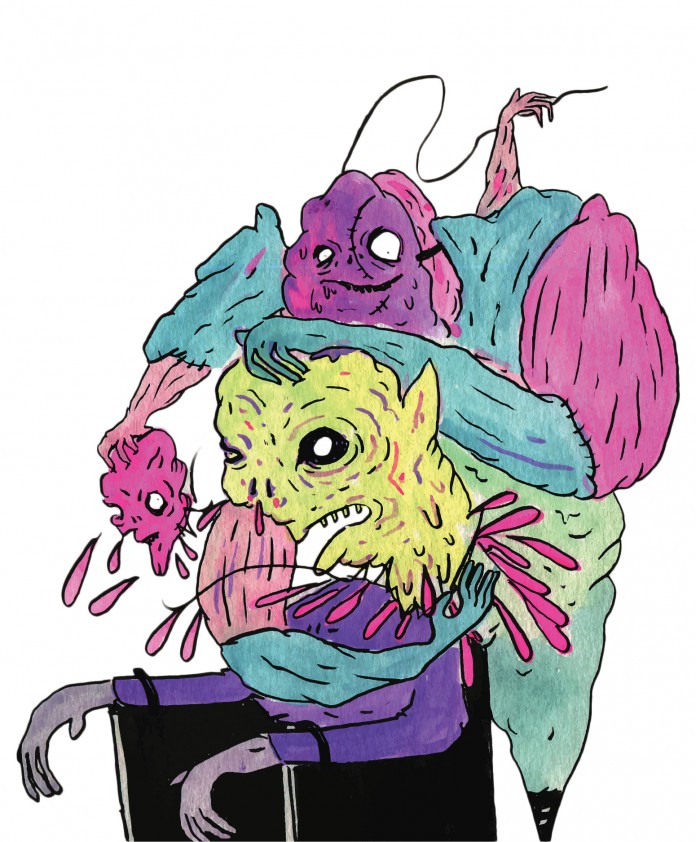 Italian surgeon Dr. Sergio Canavero has plans to perform the first head transplant procedure on 30-year-old Russian man, Valery Spiridinov, in the near future. The project in known as HEAVEN-GEMINI.

Spiridinov volunteered to be the first man to undergo this procedure. He currently suffers from the type one Spinal Muscular Atrophy (SMA), also known as the Werdnig-Hoffmann disease. This is a rare genetic condition characterized by the degeneration of motor neurons in the parts of the brain and spinal cord. Spiridinov states, “I need help every day, any minute. I am now 30 years old, although people rarely live to more than 20 with this disease.”

Knowing his time is limited, Spiridinov hopes to have the operation and connect to a healthy donor body. He likens HEAVEN-GEMINI to the moon landing. He says, “This technology is similar to the first man to walk in space. This is because in the future, it will help thousands of people, who are in an even more deplorable state than I am.” He believes this revolutionary procedure will pave the way for more people to experience being able-bodied with the help of donors.

This surgery is not an easy one. Spiridinov will be kept in a coma for three to four weeks and will undergo 36 hours of surgery with over 100 surgeons working. Spinal cord fusion is the main component of the operation. The heads will be removed with an “ultra sharp blade”  to ensure a clean cut and minimal damage to the spinal cord. Dr. Canavero stresses that both gurneys containing Spiridinov and the donor will be next to each other so the time spent between reconnecting the head will be minimized. Not too many details have been released on the surgery itself.

Dr. Canavero also said that motor recovery only needs about 10 percent to 20 percent of motor fibers. After the surgery, Spiridinov will have to go through physical therapy. He is predicted to be able to walk a year after his surgery.

However, there are many challenges Canavero faces with the procedure. He admits that reconnecting the spinal cord and preventing the body’s immune system from rejecting the head are two of his biggest concerns.

In 1970, a head transplant involving monkeys by Dr. Robert White was successful. Unfortunately, the body’s immune system rejected the head and the monkey died. More surgeries were performed by other doctors on mice and the results were similar. Most mice were paralyzed, only having the ability to blink, and died soon after.

Dr. Christopher J. Winfree, assistant professor of Neurological Surgery at the College of Physicians and Surgeons, admits, “One of the problems that is brought up is the ability to heal the severed spinal cord, which is what would happen if you cut a head off and put it on a different body. You would try and fuse that spinal cord together. Our current technology doesn’t allow that healing to occur.”

This procedure has incited much controversy in the scientific and medical communities. Many doctors are critical and skeptical about this procedure. In an interview, Canavero revealed he’s also had “a lot of support” for project HEAVEN-GEMINI.

If HEAVEN-GEMINI is successful, Canavero sees many uses for this procedure in the future. One of the benefits he mentions is life extension. A person could transplant their head from an old body to a younger, healthy body and extend his or her life for another 20 to 30 years.

This first procedure will cost $13 million. To pay for this, Canavero will be asking wealthy people like Mark Zuckerberg and Bill Gates to donate money. He states, “I am asking Bill Gates to sponsor this surgery.”

As for Spiridinov, he can expect to go through the surgery as early as 2017. Hats off to you, sir.