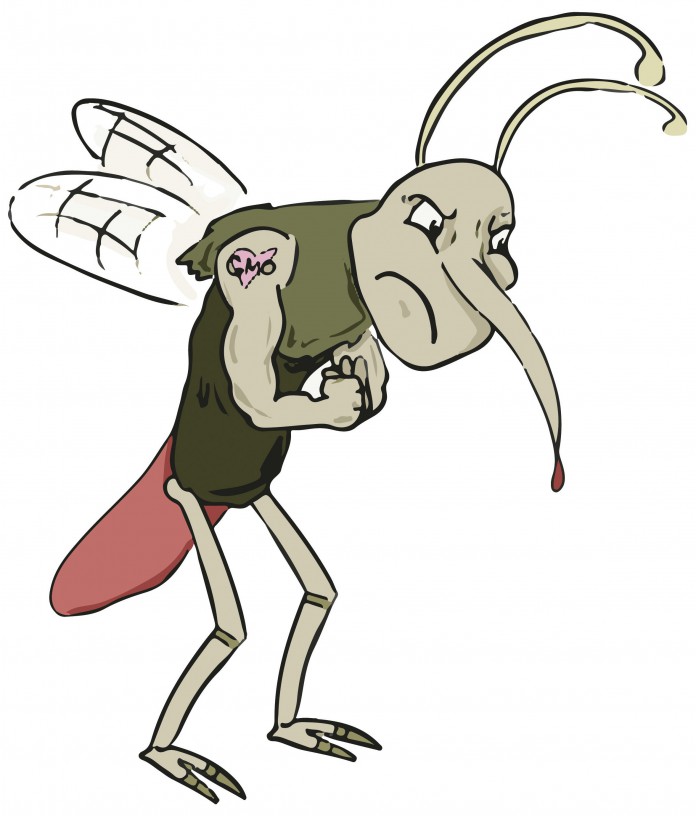 Key Haven, Fla. is no stranger to combating ridiculous numbers of mosquitoes—however, residents are significantly less enthused about a different approach to mosquito control. By releasing the nation’s first genetically modified mosquitoes, which contain synthetic DNA and have been hatched in a lab, two viral, mosquito-borne illnesses—dengue fever and chikungunya—can be more efficiently combated.

“So the plan is that Oxitec has designed these genetically modified mosquitoes, which are autocidal, which is just basically fancy words for ‘they kill themselves,’” said Dr. Christine Wilcox, a molecular biologist who writes for Discover magazine, according to CBS. “And the way it works is they release a bunch of males, the males go out there and find some lovely ladies to spend some time with, and then all of the offspring that they produce die at the larval stages, so they don’t get to become adults. And ideally, if you can release enough males so that you have every single female out there with one of these genetically modified males, then you’d kill off the entire population in one go.”

One species of mosquitoes in particular, A. aegypti, has developed a resistance to most chemical pesticides, hence the need for a new method of mosquito control, according to NPR. Past experiments conducted in Malaysia, Brazil, and the Cayman Islands indicate that releasing bioengineered male mosquitoes can reduce the A. aegypti population by up to 90 percent.

“It mates with the females in the wild,” said Derric Nimmo, Oxitec’s head of mosquito research, “and passes on that gene to all the offspring. The female goes off and lays her eggs. The eggs hatch. But then they die before reaching adulthood.”

However, the risks of releasing these bioengineered mosquitoes could outweigh the benefits, and any potential relief from A. aegypti could be short-lived.

“Nearly all experiments with genetically modified crops have eventually resulted in unintended consequences: superweeds more resistant to herbicides, mutated and resistant insects [and] collateral damage to ecosystems,” says a Change.org petition by Key West resident and real estate agent Mila de Mier. “Why would we not expect GM (genetically modified) insects, especially those that bite humans, to have similar unintended negative consequences? Will the more virulent Asian tiger mosquito that also carries dengue fill the void left by reductions in A. aegypti? Will the dengue virus mutate… and become even more dangerous?”

Still, mosquito controllers are running out of options due to climate change and globalization spreading tropical diseases, according to USA Today. There are no vaccines or cures for dengue fever or chikungunya, though U.S. cases are rare.

“The standard approach to mosquito control in this country has depended on chemical pesticides, which has resulted in selection for pesticide-resistant mosquitoes,” said Dr. Ruth Finkelstein, a professor of molecular, cellular, and developmental biology at the University of California, Santa Barbara. “Given that the mosquitoes are carrying deadly diseases, it seems that avoiding use of GM mosquitoes on principle is short-sighted.”

The public remains apprehensive about being equated to little more than test subjects for something which may not even work.

“This is the first time they are releasing genetically modified mosquitoes in the country, and we have not given our consent,” said de Mier, according to The New York Times. “People can’t be experimented on without their consent. When the mosquitoes are released, there is no way to recall [them].”