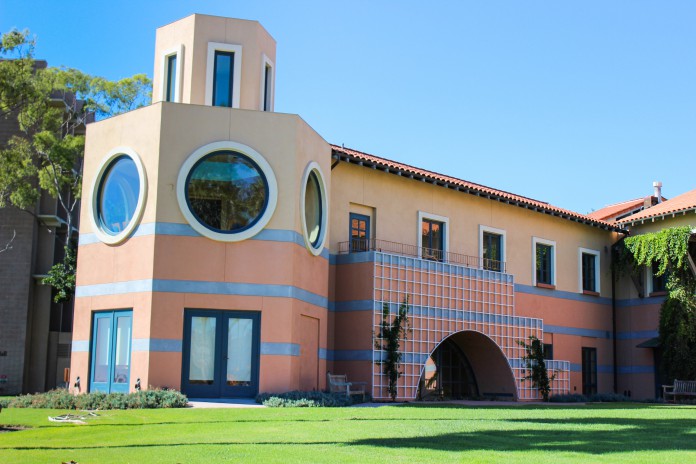 Berkshire Hathaway vice-chairman and billionaire Charles Munger is giving $65 million to support the department of theoretical physics at the University of California, Santa Barbara. The faculty at UCSB has won five STEM Nobel Prizes since 1998, three which were in the field of physics. This generous donation will be used to help construct a visitor-housing building at the university’s Kavli Institute for Theoretical Physics (KITP).

The three-story building will begin construction this month and be completed within two years, according to UCSB. The building will have a 61-bed facility that will provide housing for visitors to the institute, which attracts scientists around the globe to stay for weeks at a time.

“The Kavli Institute for Theoretical Physics has been hosting thousands of the world’s top scientists since 1979. It is being emulated by numerous universities and is the envy of the physics community all over the world,” said Chancellor Henry T. Yang. “We are absolutely thrilled and honored that through Charlie’s vision, unbelievable generosity, his love of physics, and his unique architectural and engineering genius and passion, we have been gifted such an unimaginable guesthouse for visitors of KITP to enjoy and to enable them to continue their groundbreaking research at the endless frontier of physics.”

Munger has frequently made large donations to schools, including Stanford University and the University of Michigan. One of his grandsons is an alumni of UCSB.

“This residence is going to be hugely helpful to UCSB. This building will be about as good as it can get, and offer as good an experience as a physicist can have — and I don’t think you could have a better place on earth to do it,” Munger said.

Up until Munger’s contribution, the 2012 donation of $50 million by UCSB alumnus Jeff Henley was the largest single gift in the school’s history. The donation was marked for the fields of science and engineering at the University.

“UCSB has by far the most important program for visiting physicists in the world,” Munger said. “Leading physicists routinely are coming to the school to talk to one another, create new stuff, and cross-fertilize ideas.”

To Munger, such interactions are crucial for the advancement of physics. He cited international conferences attended by famous figures, including Einstein and Marie Curie. Although Munger did not study physics extensively, he is an avid reader of scientific biographies, where he came to appreciate the importance of physics.

Munger praised the rise of UCSB as a leading haven for physics, particularly given its relatively young status as a research institution. While the KITP building conducts programs throughout the year for visiting scientists, it currently does not have a residence hall for them to collaborate and foster additional ideas.

Distinguished theoretical astrophysicist Lars Bildsten, director of KITP and professor of Theoretical Physics at UCSB, characterized Munger’s donation as a game-changer for the institute, which is already a model for productive and sustained scientific collaboration.

“KITP’s mission is to bring together the world’s leading scientists to collaborate on the most challenging and exciting questions in theoretical physics and related fields,” Bildsten said. “Charlie’s commitment to this mission is profound. Our visitors now spend their day in Kohn Hall, the center of interactions, but once the Residence is complete they will continue those interactions into the nights and weekends. I’m confident we will see an increased number of collaborations and scientific progress.”

Deep, Dark and Dangerous: Potential Harms of Groundwater Use