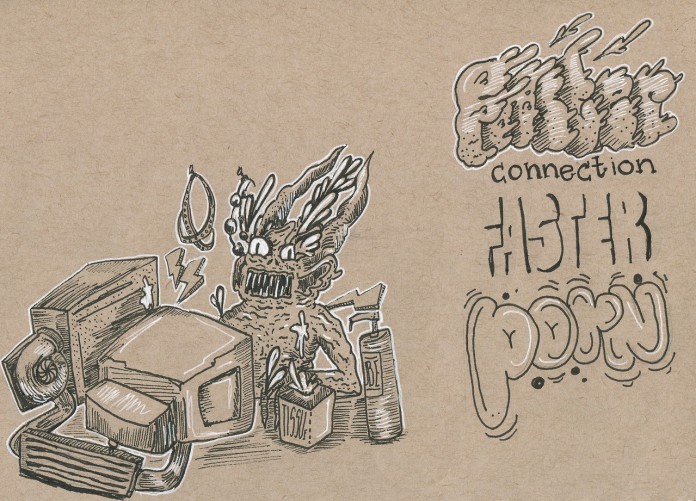 Samsung recently announced a break-through in Wi-Fi technology, which will work five times faster than the high-end ac routers currently available. By switching from the wireless frequency channels that Samsung and several other companies use, the future has become clear.

Today’s network speed is said to work at a maximum of 866 megabits per second, and Samsung has decided to move to a 60GHz frequency band, drastically increasing network speed.

According to Samsung’s press release, this speed will increase to an incredible 4.6Gb per second. This means that a 1Gb HD movie file can be transferred from one device to another in a matter of 3 seconds.

The common way Wi-Fi technology works is by emitting a signal to a wide range in several different directions. However, using beam forming, the Wi-Fi technology is able to detect and locate a device then send the signal straight away to that object.

The problem has always been the interfering signals caused by laptops, tablets and other smart devices. Other popular companies have always stuck to 2.4GHz and 5GHz wireless channels because that is what most Internet networks have found most reliable and widespread. This gives us moderate Internet speed spread all around the world.

That speed is becoming less reliable due to increase in devices using those specific frequencies. Switching to another waveband eliminates overcrowding of devices and interfering signals; with these obstructions out of the way, the network is able to increase speed.

This tech may be fast, but the major flaw has always been trying to expand the range of Wi-Fi while maintaining extreme speed. Although Samsung claims to release new devices with high-tech Wi-Fi capabilities in 2015, this does not mean there will be faster Internet.

We receive Internet speed from our Internet providers, which means that the new technology may only range about five meters and will only really be good for sharing content between devices in the same room.

In order to use this high speed in our everyday lives, this new technology must be widely accepted by different network providers. Additionally, because this technology is fairly new there is not much we can do with it yet. The future is bright, however, and as the ideas of using this waveband expand so will the range.

Samsung is confident in their new products, which will be released in 2015. The company plans to employ their high-speed tech in audio, visual, medical, and telecommunication equipment.

Announcing a $14.5 billion investment to build a plant in South Korea, Samsung has its audience excitedly awaiting their next move. And as of now, thanks to Samsung, the future of Wi-Fi technology is looking about five times faster.