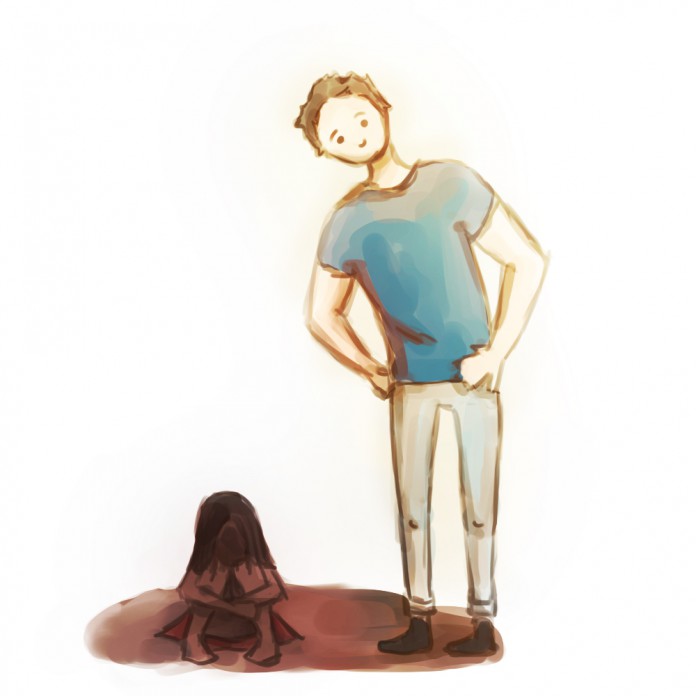 Research in gender equality has become the new black; everything is being critiqued from the Paycheck Fairness Act to Sheryl Sandberg, to the feminist movement in general. From this pandemonium, one thing is clear: women and men are not equal, and despite our supposed exceptionalism, America isn’t doing so hot in leveling the playing field either.

There are certain traditional metrics used to evaluate gender equality, and now those metrics themselves are being criticized. Statistics released on professions that are “classically male” being occupied by more and more women are often used as a sign of equality–e.g., more women entering the science and tech industry. But isn’t this particular measure inherently sexist? It essentially assigns genders to occupations, effectively perpetuating gender inequality in the workplace.

There are other metrics such as the Bechdel test (a measure of whether there are two women who talk about something other than a man in a work of fiction), along with wage differences, position in a company, and college degrees: these all funnel into our understanding of gender inequality in the U.S. But, despite all of these varying measures, it can be argued that at the base of gender inequality is motherhood–women are constantly presented with the dichotomy of success in the workplace or starting a family (cue Google and Facebook’s new interest in frozen eggs). So an interesting metric to consider is parental leave.

Sociologist Pamela Stone studied a group of mothers who were faced with the perennial question of family or work. According to The New York Times, she found that most women made the choice to quit work “only as a last resort.” The last resort was turned to only after they couldn’t get the part-time work they wanted, or their husbands would not or could not cut back their hours. In this way, it seems as though women feel that they have no choice but to give up their jobs, while men typically do not compromise. This sounds like a scathing depiction of men, however, who can blame them after looking at the differences between maternity and paternity leave? The institute for Women’s Policy Research studied parental leave in the United States and found that on average, if there is paid maternity leave, companies allow up to 11-12 weeks off, but paid paternity leave only extends to about one week. This is the institution literally spelling out that women should be the one to stay at home.

Furthermore, in 2007, Cornell University researchers submitted 1,276 fake resumes for real jobs listed in the classified section of a local newspaper. The resumes were entirely equivalent in terms of education and work experience but varied in gender and whether or not the candidate had children. Their results showed that the phony male candidates with children were the most desirable, then men and women without kids, while women with kids were the least desirable. The researchers concluded that men with kids are seen as responsible, while women with kids are seen as unreliable and unable to commit fully to their work.

Not only are women gently urged to stay at home while men are incentivized to keep their full-time jobs, but also when applying for jobs, that same institution sees children as a positive influence on men and indicative of their hard work while women are turned away for jobs for essentially caring too much for their children. In this way, the “last-resort” choice becomes a complete reality.

What stems from these institutionalized gender differences is a much deeper inequality between men and women: confidence. External measures are good at generating a basic picture of the material differences, but what these external differences are reflective of (and may have in fact, created) are internalized differences that both men and women fall slave to. In May 2014, through extensive research, Katty Kay and Claire Shipman introduced what is called the confidence gap in which women are less self-assured than men, thus prohibiting their overall success.

What’s happening today is a manifestation of a long legacy of both social and institutional pressures on women to occupy certain roles. External metrics of gender equality are useful, but until we can measure and rectify internal mindsets that have been cultivated by institutions, women don’t even stand a chance. As college students, we are in a peculiar position where we are encouraged to break down our assumptions–assumptions that have been subtly ingrained in us for two decades. Pay attention to minor details: do you have an idea what gender your professor is before you meet them solely based on the subject? Do you assign majors to the people you meet before you know? Traditional metrics are manifesting these internalizations that have been a long time coming. As Stephanie Coontz from The New York Times writes, “the gender revolution…has hit a wall.”