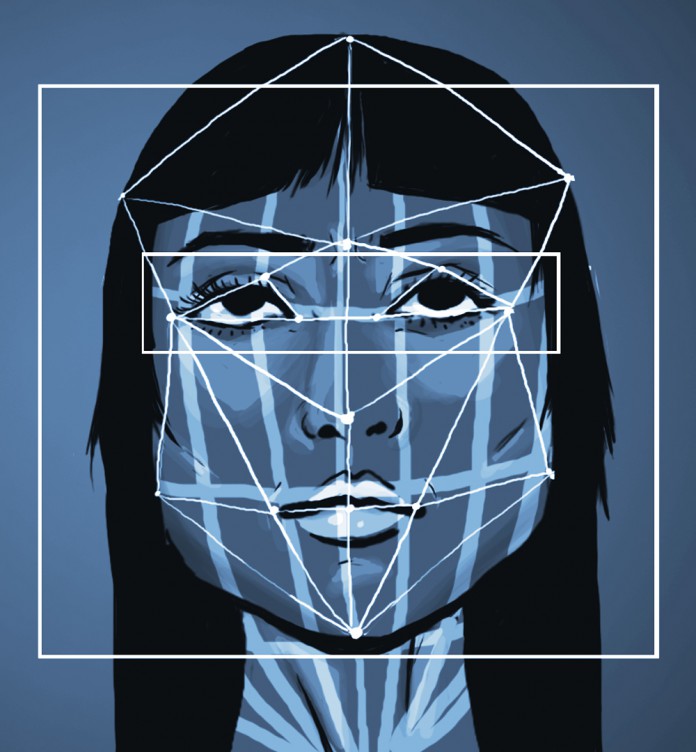 They are watching you—or they soon will be. Recent advancements in facial recognition software employed by the Federal Bureau of Investigation in their relatively new Next-Generation Identification System (NGIS) allow government agencies to search through more than 16 million images in an attempt to identify and locate criminal offenders. According to the Electronic Frontier Foundation, the number of facial images in the database is expected to exceed 52 million by 2015.

Government agencies’ planned use of facial recognition worries many civil liberties groups, especially since false positives occur often and happen more frequently as the number of images in the database increases. In addition, the database will include images from civil sources, such as driver’s licenses, without the owner’s knowledge or consent. Luckily, images from social networking sites are off-limits, but no strict procedures are currently in place that enforce that statute.

Other advancements in facial recognition software might cause some to think that anonymity will soon become a thing of the past. The website Creepface.com, for instance, allows users to check photos against a database of 475,000 registered sex offenders. Similarly, the JailBase iPhone app contains a large database of several million mugshots, against which users can compare photos and find out if someone has ever been arrested.

But perhaps the most unsettling is the FacialNetwork service NameTag, which, operated through Google Glass, allows wearers to perform facial recognition on a person from a distance without their knowledge. According to Forbes, only those with a digital presence can be identified by NameTag, since the service harvests its photos from publicly available images, such as those found on social networking sites. Nevertheless, the thought that one day bars might be filled with people wielding glasses that have the ability to pull up your photo, name, and criminal history would make anyone appreciate the current fashion of actual face-to-face verbal contact.

However, instead of skepticism or fear, the advancement of facial recognition can be seen by some as a simple inevitable step forward in a constantly changing world. First, there was the development of the fingerprint database in 1999. Next, palm prints and retinal scans came along. Now, the combination of these already existing forms of biometric data allows for facial recognition.

According to Jennifer Lynch, an attorney for EFF, NGIS is designed to be “multimodal,” linking biometrical data such as fingerprint and facial records to biographical information such as name, address, ID number, age, and race. NGIS will later be adjusted to include iris scans and palm prints, forms of data that are already available in today’s technology, to improve the system’s accuracy.

The increased precision of NGIS may assuage some of the civil liberties groups’ fears, but the question of a person’s right to privacy will be an eternal debate. It boils down to what is most important: privacy or security. Those who choose privacy over security may remain “off the grid,” but in the future may be unaware that someone with a criminal and possible violent history is in their proximity. Those who choose security over privacy will readily accept the burgeoning facial recognition technology that will continue to sweep today’s society, but at the expense of their privacy and the secrecy of their identity.