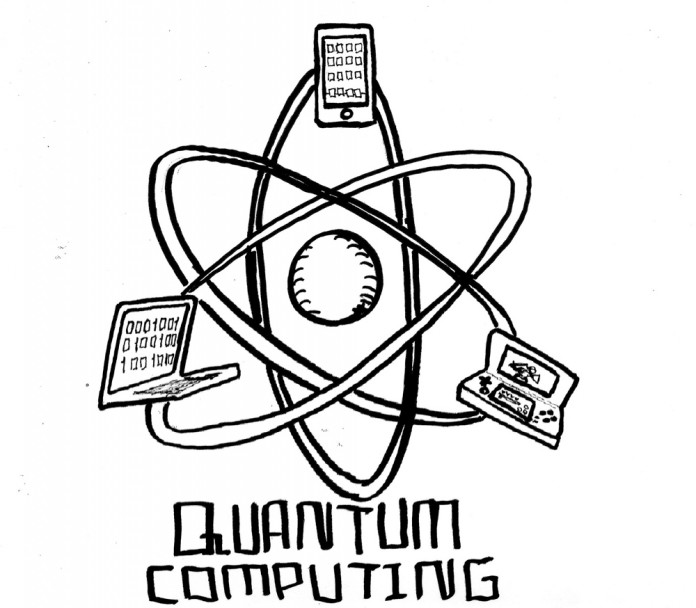 By using a laser to place individual atoms near the surface of a light, scientists at Massachusetts Institute of Technology (MIT) and Harvard University have developed a new method for connecting particles that could lead to the development of powerful quantum computing systems.

This technique allows scientists to couple a single rubidium atom, which is a metal, and a photon, which is a single light particle. The combination of the two allows the system to switch between the metal atom and the light particle, thus providing a mechanism where micro-level computing operations could take place, according to MIT Technology Review.

Photons have two states, meaning that interaction with the metal atom can cause the photon to switch and change between the two possible phases. Through this atom-photon coupling, a quantum switch can be formed and use to transmit information, much like a classical computing system.

A traditional digital computer creates the illusion that it is multitasking by switching between two different computational states, or binary states (the series of 0s and 1s that most computer users will recognize). Quantum computers, on the other hand, have the ability to perform greater computational feats by abandoning calculative constraints and existing in two states at once. It is similar to cloning yourself and having the ability to effectively multitask, according to TIME.

Other methods for producing this system have been considered before, such as dropping or trapping atoms in place. However, the use of the light particles gives researchers greater control of the particles.

These first-of-their-kind switches have the possibility of being networked to form the backbone of a “quantum Internet,” allowing perfectly secure communications.

“From a technical standpoint, it’s a remarkable accomplishment,” Professor of Physics Mikhail Lukin said at the advance. “Conceptually, the idea is very simple: Push the conventional light switch to its ultimate limit. What we’ve done here is to use a single atom as a switch that, depending on its state, can open or close the flow of photons…and it can be turned on and off using a single photon.”

The switches could be used to build a quantum computer, but it will primarily be used in quantum cryptography, a method for converting communications to allow for perfectly secure information changes. This means that operating systems running on this switch will be impossible to intercept without leaving an obvious sign of spying, since simply observing a quantum object causes it to change state.

“It’s unlikely everyone would need this type of technology,” Lukin said. “But there are some realistic applications that could someday have transformative impact on our society.”

In theory, quantum computing could allow for huge amounts of data to be processed, far beyond the scope of today’s supercomputers. The development of this new system involving switches could one day allow for the fabrication of thousands of such switches into a single device.

Simply bringing a metal atom and a light particle together is not enough to create such breakthroughs. In order to create quantum switches that could soon be the heart of quantum networks, the researchers must bombard the atom with waves and lasers so that it enters a superposition state, a state in which it can occupy multiple quantum states, thus allowing it to switch between two phases. The superposition state is extremely delicate. A single light particle can change the entire phase of the metal atom; the phase change is what allows the atom to act as a valve that can be turned on and off.

“For me what is still amazing, after working in this for 20 years,” Vuletic reflects, “is that we can hold onto a single atom, we can see it, we can move it around, we can prepare quantum superpositions of atoms, we can detect them one by one.”

Although it is unlikely for the quantum switches to be integrated in standard equipment for personal computers, it is possible they could appear in prototype quantum networks within a decade. Not everyone would need this type of technology, but there are some realistic applications that could one day transform our society.