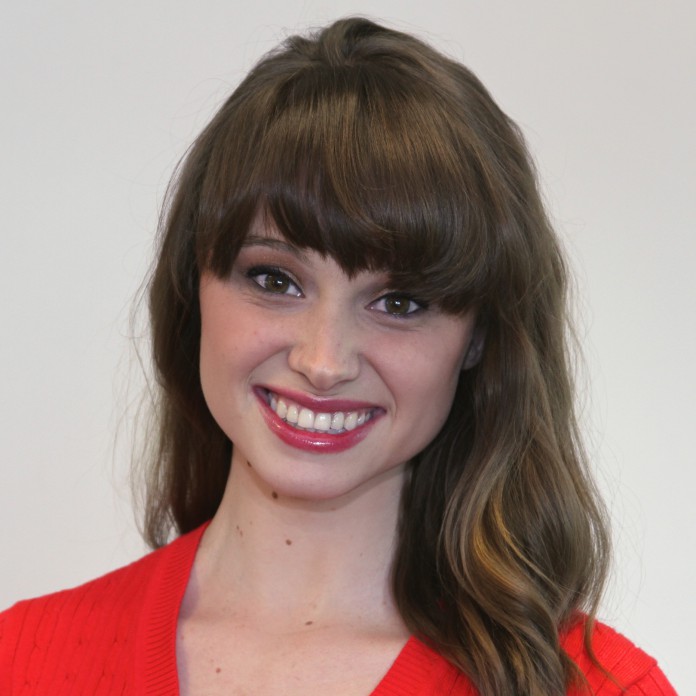 I love it, which sounds like the most cliché answer in the world, but it is something I am truly passionate about. It’s rare for me—I think for many people—to find something that they can just completely devote themselves to and not get tired of. I probably put 15 hours a week into this position [as Chief of Staff]; I replaced my part-time job with a different job just so I could keep working in the office. To be able to say I went to this hearing with this person and I helped them win it…and seeing that relief on their face and seeing that gratitude, is incredibly rewarding. It’s so fulfilling to know that you’re making a real, active change in the lives of students.

So Student Advocate General—a very simple way of explaining it—is like a campus public defender’s office, but we work under university policy. So that means if you’ve been written up in the residence halls, if you’ve been accused of plagiarism or pirating, if you were harassed, if you were assaulted, if you were going to Judicial Affairs (JA) because you got caught smoking pot on the beach, if you have a grade dispute, we do all that for students. We take them to the hearings [and] we give them advice on how to handle their hearings, but the biggest function of the office is not just to speak for students or be this kind of big, overarching force; we really want to teach students to advocate for themselves and empower themselves and learn about these processes, because when you go into a JA hearing…it’s terrifying, and giving them information, giving them power over the situation, I think helps a lot of people just feel a lot more prepared for it and a lot more in control of what’s happening to them.

So the first thing that’s going to happen is I’m going to redo the structure of the office so that it’s more efficient for students and provides better outreach for students. In terms of actually working for students on advocacy issues, one of the big things I’m pushing for is “police the police,” which basically is going to look at the way police kind of hold power over students in Isla Vista and on campus. So we’ve launched the Legal Observers Program, I want a police review board to be created, and I want complaints to be submitted through our office as a non-partisan, non-biased source that’s not threatening to students. I think after the events of Deltopia there was a lot of abuse of power…[there was a] ridiculously heavy influx of cases where police were coming to people’s houses and getting their information and telling them that they’d be expelled and evicted. And these threats [are] not okay, and they can’t do that. I’ve been working with campus Governance Board on [the surveillance cameras] right now…and my understanding is that those are going to be moved back on campus by next year, so hopefully that problem kind of solves itself soon. If not, that’s something that we’ll also be working on.

I really can’t stress enough the importance of having experience in the office. Being in the office this entire year has meant that I understand all the policies better than the back of my hand, and I know how to deal with cases. There are [administrators] I have to call consistently and argue with for an hour just to be allowed into a hearing. I know which ones they are, I know how to plan around that, [and] I know which ones are going to let me in and give me extra access where I need it. So having those connections and having the respect and the history… is really helpful in terms of just getting students help quicker. I also have seen the strengths and weaknesses of this current office. I have seen [current SAG Kristian Whittaker]’s successes, I have seen where he has fallen short, and I’ve seen where he’s laid groundwork for future improvements… I can really take advantage of those things. Beyond that, I feel like at heart I am an advocate for student rights…even without a title. There’s no training for SAG; you don’t get trained, you train the office. You need someone that can hit the ground running, and that’s what I offer: immediate, effective service and change.

Photo Courtesy of AS Elections Committee