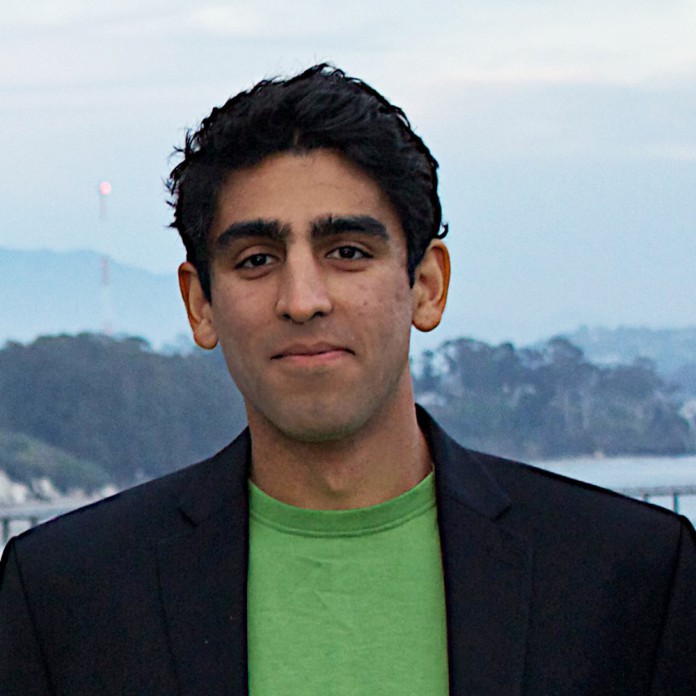 Since my freshman year, I’ve been seeing inefficiencies in the office, starting with my own case. Unfortunately my case missed the appeals deadline, and it was entirely the office’s fault. Realistically, however, even if they had made the appeals deadline [it] probably wouldn’t have made that big of a difference. That’s kind of what bummed me out, is [having] this resource that I’m paying into but in the end didn’t really help me out. [Current SAG Kristian Whittaker] has come a long way, but I still think there’s a lot of work to be done in terms of making sure everybody knows about the Student Advocate General. This kind of outreach is definitely, I think, important for such an office that has such power to defend the students and uphold, basically, the Student Bill of Rights. I see some issues that are pinpoint-able, and based off my track record I think I’ve demonstrated a strong ability to be able to fix those problems.

They should know that the SAG not only serves as a public defender of sorts…but also that it can be used as a source for advocacy. Once again going back to the Student Bill of Rights, you have a right [not to be] discriminated against or harassed based on your ethnicity, your race, your sexual orientation, your nationality…and it happens on a daily basis. The point of the Office of the Student Advocate should be to unify those voices as best as it can [and] serve as a resource if you do have a message or you do have a unified consensus that our community is being harassed because of the current campus climate. [Students] should know that this is a resource that you go to not only if you have individual trouble, but if you need to change the stigma on campus. The cameras in Isla Vista [for example]; a lot of people brush those off, but those are Fourth Amendment rights violations. I [also] have a lot of projects planned in terms of making casework more efficient. Over the course of the past two years I’ve kind of figured out the ways to traverse the legal system, understand it, and know how it works and how to get the best results out of a strong case.
What are the biggest issues SAG will have to contend with next year and how do you plan to solve them?

I think the uniqueness of the Office of the Student Advocate and the Student Advocate General position itself is its need to work with administration in order to get things done for students. There’s a very, very tightknit symbiotic relationship there…it goes both ways; the Student Advocate General is obviously going to be faced with some opposition from different administrators on certain beliefs or certain agendas that they’re trying to push. But at the same time, it’s very important to maintain a healthy working relationship with the administration in order to get things done. I think I bring a wide variety of experiences [from] my two-year position on the Senate working with different administration. [It helps] just knowing who to talk to [and] how to talk to them in order to either get your point across or work with them in a collaborative setting. So I think that’s going to be one of the biggest challenges going into the office, and I think I’m ready to take it on.

I think I’m the best fit for this position because of, one, the experience I bring to the table. I’ve been in Associated Students; I’ve been in an elected position for all three years that I’ve been at UC Santa Barbara. I have a strong working relationship with all of my peers [and] all of the people that I’ve met so far, and based off of that I don’t think I’ll have any problems building a multitude of new relationships as I take on the position. [I have] effective outreach experience through the different businesses that I’ve run…[and] structurally, I know how to run an office. With the new restructure coming in, AS is going to be definitely a lot more efficiency oriented, and I’m definitely ready to integrate the office into that workflow. Overall, I think one big thing that’s been a part of my platform is…the passion that’s required in anything you do. My passion comes from the inefficiencies that I see and the problems that I know I can fix. I think it’s important to one, acknowledge that you have that [passion], but two, know how to instill that passion in others–and I think that’s going to be a big part of making the office great.