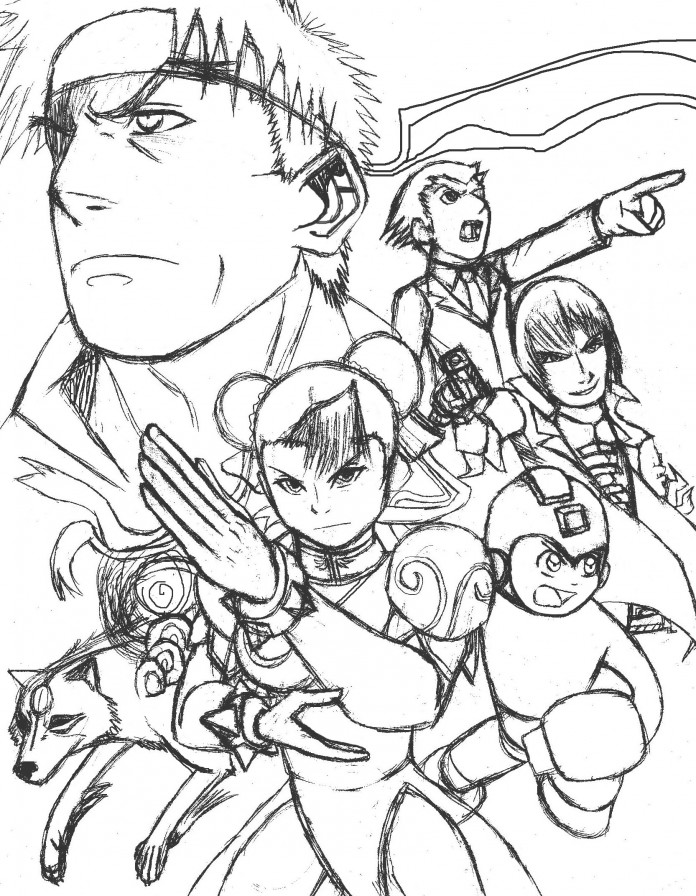 Renowned video game developer and publisher Capcom has announced that construction is underway on two research and development (R&D) buildings near the head office building in Osaka, Japan, where they will invest $78 million to revolutionize the company. The new buildings will make game development operations more efficient by upgrading speed and control, and by improving quality while holding down development expenses by accumulating development technologies and other knowledge.

Beginning in 1979 in Japan as a manufacturer and distributor of electronic game machines, Capcom is responsible for some of the most successful and notable gaming franchises in history, such as “Street Fighter,” “Mega Man,” “Resident Evil,” “Ace Attorney,” “Devil May Cry,” and “Dead Rising.” However, according to Gameindustry International, Capcom has been facing some serious financial trouble lately, and their 2013 fiscal report stressed the need for a sweeping change in the company.

While revenue rose from 82 billion yen ($820 million) to 94 billion yen ($940 million), by the end of the previous fiscal year, the company’s attempts to transition into the next generation of video game consoles saw profits fall to just 3.3 billion yen ($32 million). Of the 14 million units of games at retail, only three releases passed one million sales. The construction of the new R&D buildings will hopefully give Capcom the push it needs to come back on top.

Building S and Building N will come fully equipped with the latest facilities, such as a motion capture room, a studio for producing and recording sound effects, and multi-purpose rooms that can hold more than a hundred people. The buildings are also ecologically friendly; exterior walls with uneven surfaces on the north and south sides will block the afternoon sun, reducing the energy required for a climate control system. According to IGN, Capcom will also focus on designing more games internally, hiring a hundred new developers every year in hopes of having a workforce of 2,500 developers by March 2022. If all goes according to plan, Building S and Building N will be completed in January 2015 and February 2016, respectively.

In order to further develop the company, Capcom has also decided to join forces with Twitch. The San Francisco-based website allows its users to watch live and recorded streams of video game tournaments, and at the end of 2013, Twitch averaged over 900,000 unique broadcasters per month, with 10,000 live broadcasters. It had more than 45 million monthly viewers who watched, on average, 106 minutes of video each day.

It would be unfortunate to see Capcom fall off the radar–especially after more than 30 years as a powerhouse of the gaming industry. Hopefully, with the development of the two new R&D buildings and a new alliance with Twitch, Capcom may be able to become the extremely successful game company that it once was.

Evolution of the Internet: Are Transfer Speeds of 12.5GB/s Possible?

Avoiding The Dangers of the Isla Vista Diet by Christina Ly