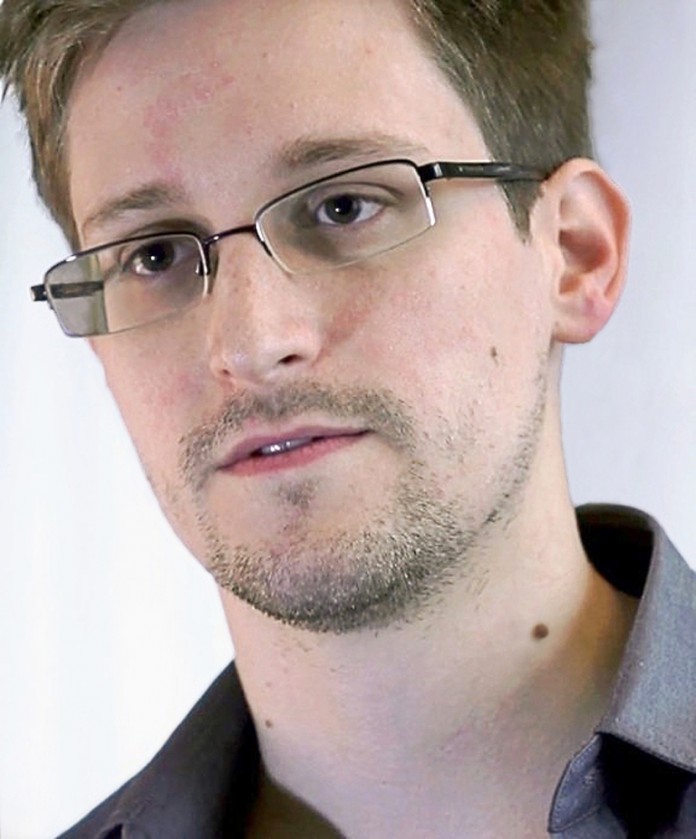 In a sort of ironic twist of fate, President Barack Obama and Edward Snowden may very well have to engineer a sense of camaraderie this upcoming October. On Jan. 29, Edward Snowden, former National Security Agency contractor who distributed a trove of government documents to journalists last year, was nominated for the Nobel Peace Prize.

Despite the friction Snowden has generated at home, abroad in Sweden, Professor Stefan Svalfors nominated Snowden in a letter to the Norwegian Nobel Committee stating that Snowden should be considered for the Nobel on account of his “heroic effort at great personal cost” and that he had shown how “individuals can stand up for fundamental rights and freedoms.”

Not surprisingly, this nomination has sparked a frenzy of disputes, flooding the political discussion already so entrenched by the controversy that is Snowden. CNN published a Snowden Index that revealed the antithetical opinions that have been circulated by the press and social media. Quotations range from “he is a hero,” “freedom fighter,” “we owe him gratitude” to “[he is] a traitor and a criminal,” “it’s treason,” and “he is merely narcissistic.”

Granted, not all Peace Prize winners, let alone nominees, have been unanimously adored: Henry Kissinger in 1973, Yasser Arafat in 1994, Wangari Maathai in 2004, and even Obama in 2009. In fact, Svalfors stated that part of his reasoning for nominating Edward Snowden was because Snowden would “help to save the Nobel Peace Prize from the disrepute incurred by the hasty and ill-conceived decision to award U.S. President Barack Obama [the] 2009 award.”

So how should you feel about Snowden’s nomination? Is Snowden finally being validated for his self-sacrifice, or is it an insult that he was even mentioned in the same sentence as “Nobel Peace Prize”?

According to the organization’s website, the Nobel Peace Prize is an award for “the person who shall have done the most or the best work for fraternity between nations, for the abolition or reduction of standing armies and for the holding and promotion of peace congresses.” That is an excerpt from the Will of Alfred Nobel himself. I wouldn’t say that Snowden leaked a colossal amount of private government information to hungry journalists to unite nations, curtail military operations, or to promote peace congresses.

Bård Vegar Solhjell, a former environment and education minister for the Socialist Left Party, said “there is no doubt that the actions of Edward Snowden may have damaged the security interests of several nations in the short term… We are, however, convinced that the public debate and changes in policy that have followed in the wake of Snowden’s whistle blowing has contributed to a more stable and peaceful world order.” So yes, what he sort of did as an accidental byproduct was to initiate a dialogue between nations about surveillance and advocating greater privacy. But what definitely happened in the short term was that he wreaked havoc on U.S. diplomacy and national security.

I do feel that what Snowden did could have only been done with courage–he was able to recognize that what he and his supervisors and his country were doing was unjust. As he grew disillusioned with his own government, he wanted to disclose and terminate this violation of privacy. It is a difficult thing to stand up against the authoritative conventions that most worker bees take for granted, but leaking unrelated information, such as the status of U.S. spies in Pakistan, may have been harmful overkill and definitely could have been approached in a less publicized way.

But even in my own appreciation for the David and Goliath paradigm, I am not blind to the blatant irony of Snowden proclaiming, “remember, I didn’t want to change society. I wanted to give society a chance to determine if it should change itself”–from his hideout in a country where citizens can’t be openly gay, let alone have freedom of speech.

Should Snowden stand with Nobel Laureates such as Nelson Mandela, who served over 27 years in prison and was denied the right to attend his mother’s and son’s funerals during his long fight to end apartheid? Or Liu XiaoBo, the 2010 Nobel Prize winner who wasn’t even aware that he had won during his fourth prison term in China where news about the award was immediately censored? Even Aung San Suu Kyi, a political prisoner who was on house arrest for 15 years in her fight for democracy in Burma? I guess we will just have to wait and see what the committee decides in October–and hey, maybe if he does ending up winning he’ll finally emerge from his sanctuary in Russia.