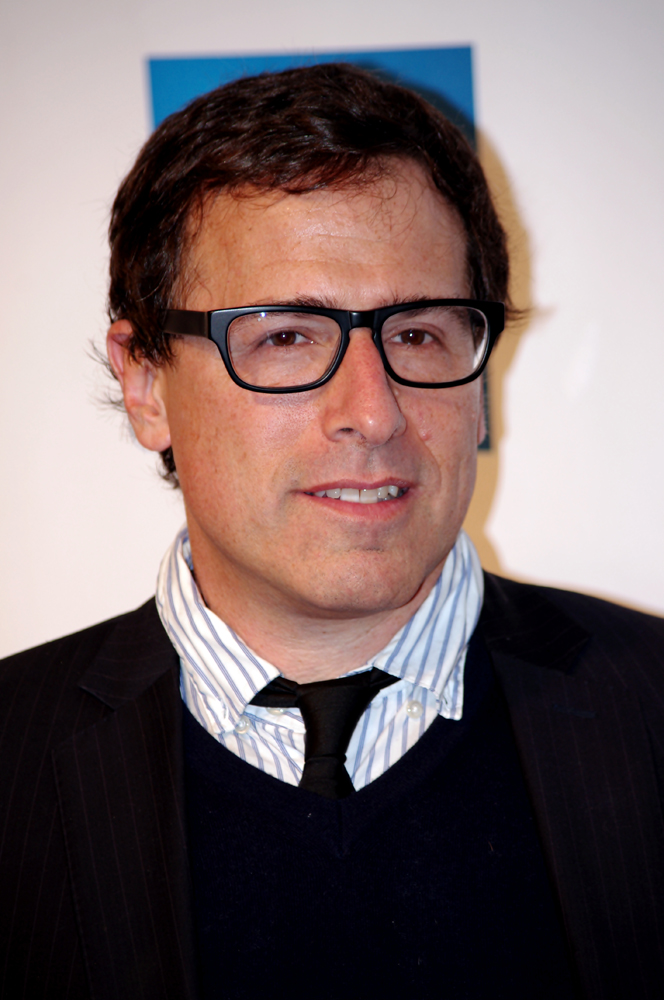 The 29th annual Santa Barbara International Film Festival gave its first Tribute Award to David O. Russell on Friday, Jan. 31. In this star-studded and celebratory event held at the beautiful Arlington Theatre, Russell was awarded the Outstanding Director Award for his authoring of the brilliant, Oscar-nominated “American Hustle.”

Leo was especially happy to be a part of this experience, saying “I am thrilled to honor David. He means so much to me, and I owe him so much that I am so happy I can help honor him.”

In the retrospective event, Russell kept the audience thoroughly entertained and continuously laughing throughout his on-stage interview with SBIFF Executive Director Roger Durling, as he recounted his growth as a filmmaker and as a person. Russell initially took us back to his days of “pretending to write” and making Kodak short films with childhood friends from his neighborhood. But Russell quickly turned that “pretend” writing into actual writing, for less than 10 years later he would submit multiple short films to the prestigious Sundance Film Festival to great acclaim.

“It was a great experience,” said Russell. “I had never worked on a film before and I knew nothing, so I did everything so as to not embarrass myself.” And he has continued that level of creative control ever since.

Russell, who never went to film school–now a rarity in the film world–had received grants from the National Endowment for the Arts and New York state to make a short film, which he would actually turn into his first feature-length film, “Spanking the Monkey.” He has always been an ambitious filmmaker, and the coming-of-age incest story announced to the film world that this young auteur was going on to do great things.

But the night was not all about his accomplishments. Durling and Russell went through his darker period in the mid-2000s, when he struggled with divorce, the failure of his movie “Nailed,” and his son’s battles with bipolar disorder. However, Russell continuously stated that he needed those bad times to make him a “better writer, director, and person.”

During those lean years, the “nadir” as he called them, Russell realized the importance of family and the depth of interpersonal relations among people who love each other, and he has since channeled that into his writing and directing. His last three films–“The Fighter,” “Silver Linings Playbook,” and “American Hustle”–demonstrate his great knowledge and understanding of the human condition. They are some of the best films of the decade, garnering 25 Oscar nominations between the three.

For Russell, this award is very special. Last year he helped honor Jennifer Lawrence, who starred in his “Silver Linings Playbook, and in doing so decided to write her a character in “American Hustle.” Just one year later, it would be Russell on that Arlington Theatre stage who would receive what might be his last award before a potential Best Director Oscar.

This event kicked off the Tribute Awards, but there are still more to come, including events honoring Cate Blanchett, Martin Scorsese, Leonardo DiCaprio, Bruce Dern, Oprah Winfrey, and Robert Redford.