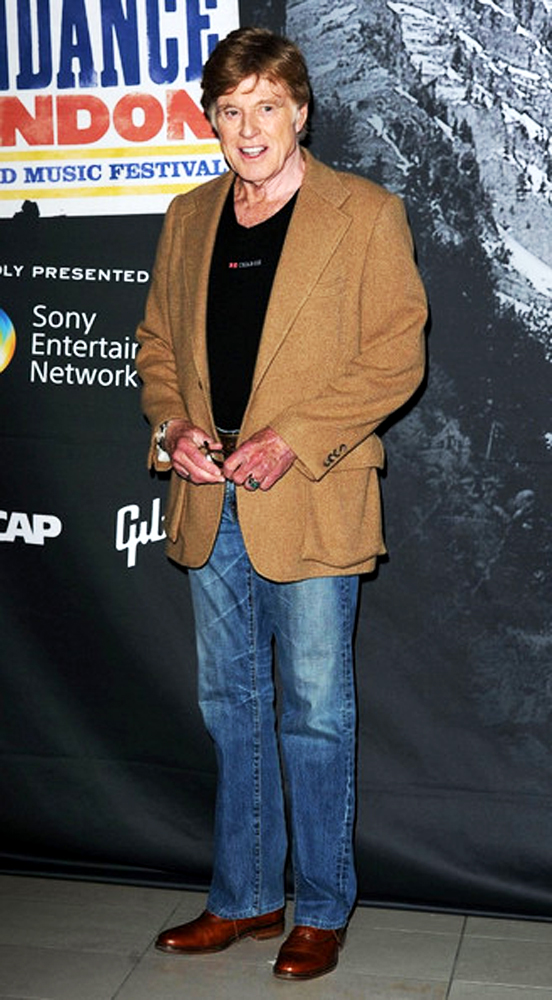 One of the greatest movies stars of all time came to the 29th Santa Barbara International Film Festival on Friday, Feb. 7, to be honored for his more than 50 years in film. In what was called by the tear-filled Festival Director Roger Durling, “one of the greatest nights in the festival’s history,” the iconic Robert Redford was awarded with the American Riviera Award, commemorating his tremendous accomplishments during his extensive career.

The award was established to honor an artist who has had a powerful and long-lasting influence on American cinema. Redford joins a group of past winners that include Martin Scorsese, Sandra Bullock, Forest Whitaker, and the late Philip Seymour Hoffman.

In an event moderated by the nearly equally experienced film critic Leonard Maltin, those in attendance were treated to a look back on Redford’s brilliant work. Beginning in the 1950s with stage and television work, Redford’s career has spawned two Academy Award wins, countless classics, and a philanthropic legacy that includes the Sundance Film Festival and an advanced history of charity work.

Redford, who admitted that he is “very shy” and “hates these kinds of things,” was sometimes clearly uncomfortable talking about himself, but he demonstrated the great humility and charisma that has made him such a brilliant star. While Matlin prodded him to discuss his athletic and artistic prowess, he continuously deflected the questions, instead choosing to praise collaborators such as Paul Newman, Sydney Pollack, George Roy Hill, and Barbra Streisand.

However, even he couldn’t help but get a little choked up when he was given his award. While this was only one of the many awards Redford has won, SBIFF gave him a truly great celebration of his work.