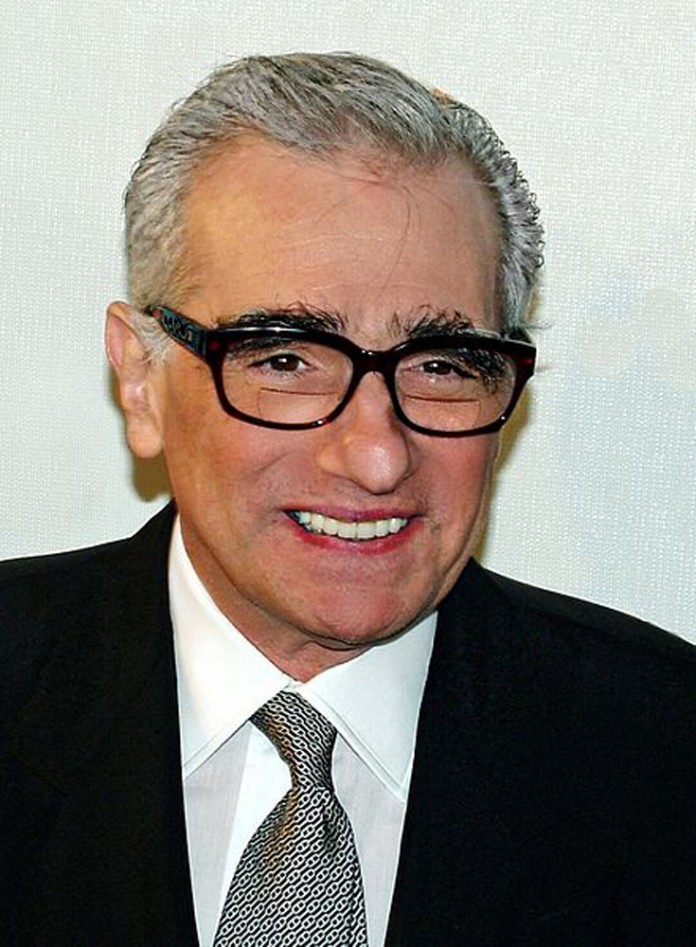 Martin Scorsese and Leonardo DiCaprio were given the Cinema Vanguard Award at the Santa Barbara International Film Festival on Thursday, Feb. 6, for their contributions to film with their five brilliant collaborations. This event generated a great amount of fanfare, but these two deserve all the fanfare that they received. The two have come together on five of the best movies of this century, including “Gangs of New York” (2002), “The Aviator” (2004), “The Departed” (2006), “Shutter Island” (2010), and the 2013 Best Picture nominated “Wolf of Wall Street.”

The Vanguard Award, whose past winners include Nicole Kidman, Christoph Waltz, Ryan Gosling, and Amy Adams, is given annually to someone who has made a unique contribution through their artistic risks.

Scorsese and DiCaprio were joined on the Red Carpet by Jonah Hill (who would later present them with the award), along with “Wolf of Wall Street” producers, and more screaming young women than the Arlington Theatre has ever seen. Inside the standing-room only Arlington, the audience was enthralled throughout the night. The mere thrill of seeing these two visionaries in person was enough to keep you entertained, but the audience also had the privilege of experiencing an interview with DiCaprio and Scorsese as they recounted their collaborations with humorous anecdotes and insightful looks into the inner workings of these films.

Moderated by The Hollywood Reporter’s chief film critic Todd McCarthy, the interview took us back to the pair’s first meeting after Robert De Niro suggested the pre-Gilbert Grape DiCaprio to Scorsese. But it wasn’t until “Gangs of New York” (2002) that the two would get together to make a film, beginning a five-picture fruitful partnership that would garner them eight Oscar nominations combined.

The two can now be counted among the best director-actor combinations in film history, and as presenter Hill said, “Leo and Marty are like the kind of couple everyone strives to be. They’re perfect partners for each other.”